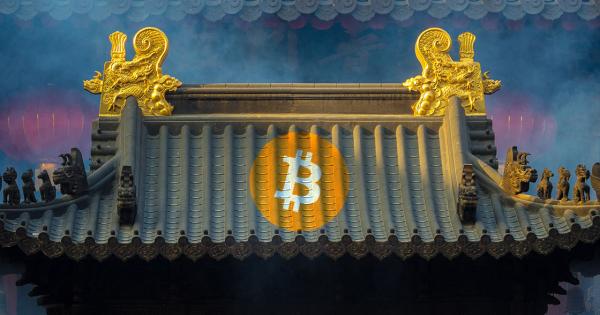 The first case of Bitcoin property infringement was resolved in the Hangzhou Digital Court, as first reported by The Beijing News. The local court confirmed that the Chinese legal system recognizes Bitcoin as “virtual property” with legal protections.

Facts and circumstances behind the case

In 2013, the plaintiff purchased 2.675 BTC for 20,000 yuan ($2,900) from a store on Taobao, the leading Chinese online marketplace, allegedly operated by the defendant, Shanghai Technology Company. In 2017, the plaintiff wanted to access the funds and found the store was closed and could not contact the operator to gain possession of their Bitcoin.

The plaintiff claims that when the store was closed the operator, Shanghai Tech., did not give notice. Inaction on the part of the defendant allegedly lead to the plaintiff’s loss of funds.

However, between the plaintiff purchasing the Bitcoin and the trial, cryptocurrency trading was banned in China and consequently prohibited on Taobao. Taobao then failed its audit obligations when scrutinized by the Chinese authorities, likely leading to the sudden closure of stores offering cryptocurrency.

Unfortunately, the plaintiff was unable to prove that Shanghai Tech. was the owner of the store that sold them the Bitcoin. Moreover, Taobao, in fulfilling its legal responsibilities, was not obviously responsible for the plaintiff’s losses, according to the court. The court ultimately rejected the lawsuit.

Despite the plaintiff losing the case, the local court still made an important ruling on Bitcoin. Although it has been, and still is, legal to own Bitcoin in the country, the case provides additional precedence for future rulings.

“Bitcoin holds the attributes of property. It’s valuable, scarce, and disposable. Therefore, we should recognize it as virtual property according to the “General Civil Law.” Virtual property is legally protected by the laws of the People’s Republic of China,” stated a translation of a passage in the article by The Beijing News.

An important distinction, however, is that facilitating trading and mining Bitcoin is still illegal in China. Nevertheless, the case holds historic importance in terms of recognizing the legality of ownership of the digital asset in one of Bitcoin’s largest markets.

Credit to Dovey Wan for being the first to bring this news to the attention of the cryptocurrency community.

There are signs that Bitcoin mining is beginning to gain a foothold in the United States—a win for the decentralization of the cryptocurrency ecosystem. 3 min read

Despite banning cryptocurrency exchanges, China may still have a big influence on the industry. 3 min read