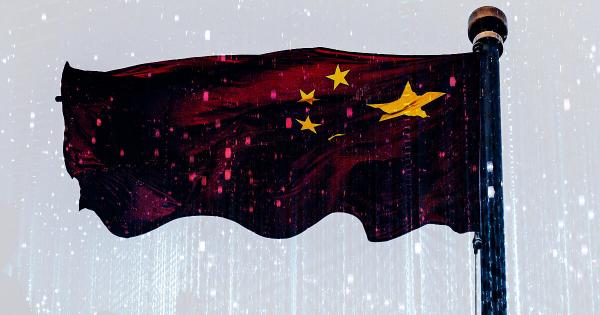 BSN, a Chinese government-backed blockchain platform, has just launched its official international website. The English-language website went live on Aug. 10 with an aim to attract developers to build dApps and run nodes on the six public chains the network consists of. The launch of the website comes weeks after China’s ambitious BSN project forked, splitting into an international and a Chinese-focused network.

One of China’s biggest and most ambitious blockchain projects, the Blockchain Service Network (BSN), has launched its international website. Announced earlier this month, the website went live on Aug. 10 and will allow developers to utilize both services offered by BSN and those offered by public chains in its network.

The network was launched in April this year in a bid to create a hosting platform for small and medium-sized businesses that would facilitate the creation and deployment of various decentralized applications. However, just two months after launch, the network forked into two distinct companies—one focused on the domestic, Chinese market, and the other global.

The BSN-International chain, which launched the website, is headed by Red Date Technology, a Chinese company that was one of the original founding members of BSN.

BSN has been expanding its offer of public chains in the wake of its international expansion. The network now features live integration of six public chains—Ethereum, EOS, Nervos, Tezos, NEO, and IRISnet.

All of this allows developers to build decentralized applications (dApps) and run nodes through the data storage and bandwidth of BSN’s data centers. Aside from BSN’s own services, developers can also utilize the resources offered by BSN’s partners—these include the cloud services offered by Google and Amazon Web Services, as well as the permissionless blockchain offered by Hyperledger.

He Yifan, the CEO of Red Date Technology, said in a statement that BSN’s vision was what attracted so many high-profile partners to the network:

“We have good support from several of the major cloud service providers because they really like the idea and vision of BSN.”

The vision of BSN is to offer a one-stop-shop solution for developers. According to the network’s website, a 3-peer Fabric DApp with 10 TPS and 10GB storage costs about 20 dollars per month to deploy on the BSN. Public chain services could cost as low as 20 dollars per month, enabling access to all public chain nodes on the BSN with 40,000 requests per day.