Six public blockchain nodes will be soon integrated into the Blockchain Service Network (BSN), one of China’s foremost blockchain projects. 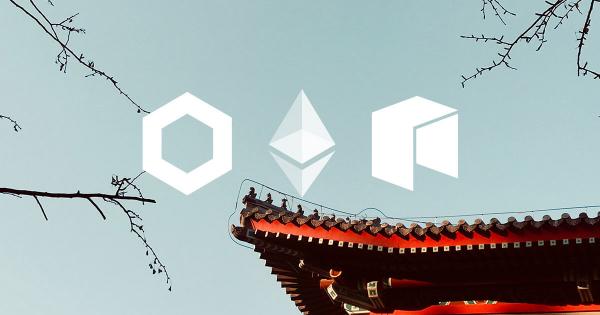 Photo by Murphy Li on Unsplash

Six public blockchain nodes will be soon integrated into the Blockchain Service Network (BSN), one of China’s foremost blockchain projects.

BSN is excited to announce the six public chains that will be integrated at the launch of the redesigned BSN International Portal @ethereum @block_one_ @tezos @NervosNetwork @Neo_Blockchain @irisnetwork @IRITAchain @chainlink @dfuseio https://t.co/CGtw2azbaQ

Millions of dApps to be powered on BSN

BSN said the development is part of a broader redesign for its International Portal. The project officially launches August 10 this year, allowing users around the world access to low-cost blockchain solutions.

For the uninitiated, the project aims to build an internet of permissioned and permissionless blockchains — eventually powering “millions of dApps” wholly deployed, managed, and interoperable on the BSN.

While six public networks will be tapped in initially, the BSN will expand. Another “Three to five” public chains will be added to the BSN International ecosystem; with a focus on public chains that emphasize and encourage dApp development.

“BSN will continue to work with these teams to develop more middleware and tools to reduce the time and cost of the development of dApps.”

City-wide network with Chainlink, EOS, others

BSN said the launch will feature EOS Dfuse APIs to allow dApp developers to “build EOS Dapps easily and quickly.” Ethereum-based Dfuse APIs will be announced at a later date.

Meanwhile, the BSN Interchain Communications Hub will feature as a major part of the BSN Public City Nodes. Two functions — interoperability and oracle — will be the cornerstones for this aspect.

The first interchain framework will be IRITA and the first oracle will be Chainlink, said the BSN in a release. Come September, and the BSN will implement a working demo of the Interchain Communications Hub.

“The demo will feature a Fabric DApp, a FISCO BCOS DApp and an EOS DApp, which will be able to interact with each other through the hub. BSN will add more partners to the ICH in the future,” the release added.

BSN will expand by building more public city nodes throughout the world, integrating more frameworks to the ecosystem, and supporting more BSN portals.

As CryptoSlate reported earlier, 135 public nodes are already running as part of the BSN. Touted as the “blockchain internet,” the service aims to bring internet-enabled blockchain services to the general population.

The development is part of a larger push for blockchain services under China President Xi Jinping’s ambitious vision for new technologies.

7/ We (Dragonfly) predicted that since Xi Jinpeng announced the "Blockchain+" initiative, it would start with permissioned blockchains, but would eventually embrace the innovation happening in the decentralized world.

In its quest for technological dominance under the Five-Year-Plan, China’s leaving no stones unturned. 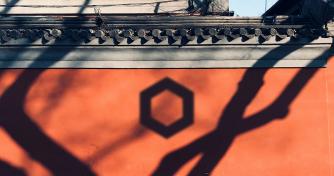 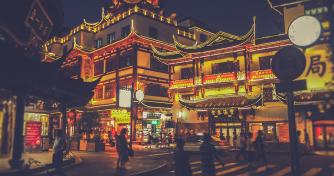 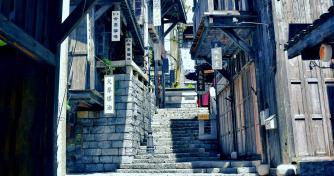 END_OF_DOCUMENT_TOKEN_TO_BE_REPLACED

IRISnet (a.k.a IRIS Hub) is designed to be the foundation for the next generation distributed applications.