Cardano NFTs touted as next gold rush after ‘Ford Edwards’ sells for $65,000

Members of the crypto community expect Cardano to be the next chain for a boom in NFTs. Data shows an uptick in volume this week. 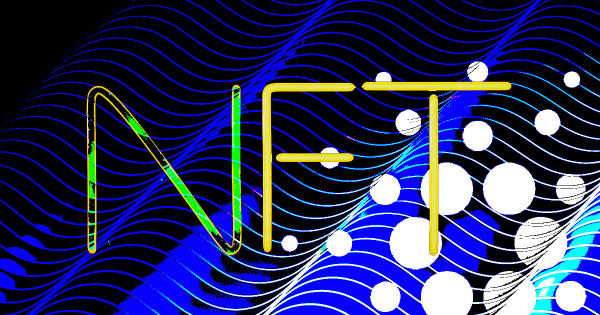 The holder’s husband posted a video of the sale going through, including his reaction when a bug prevented confirmation of the sale. After discovering the issue, a representative from jpg. store said engineers will “squash the bug.”

⁦@the_ape_society⁩ is the Top #NFT project on #Cardano

Watch til the end to see my reaction when I thought I accepted the wrong offer, I was so nervous 👊🏻

“The Ape Society is a collection of 7,000 unique NFTs generated on the Cardano blockchain. Claim an ape by minting or purchasing through a secondary marketplace, and stake your place in our exclusive community.”

Each Ape Society NFT is derived from a “design generated” set of traits. The 13 trait categories include Hat, Ears, Weapon, and Class.

The Class trait is integral to the collection’s background story, which details a fictional tale set “long ago” in a world of “unrefined, barbaric apes.” In this chaotic world, an ape who called himself Giambuono de’ Medici wanted unity and cooperation between apes.

“He split his following into 7 classes — nobles, royal advisors, military officers, merchants, explorers, artists, and craftsmen — each of which was necessary for the society to survive and prosper.”

The Ape Society is available to buy on Cardano’s secondary NFT marketplace jpg.store. Per the site landing page, the collection price floor is currently 8,250 ADA ($2,600).

Is Cardano the next NFT gold rush?

NFT collector @FFVV1211 recently commented that he missed out on the Solana NFT pump. He added that Cardano NFTs are now pumping, and he won’t repeat that mistake.

They told me to stay away from SOL NFTs when SOL NFTs and the community were pumping, I listened and missed out on some great plays

Same thing is now happening with Cardano NFTs.. not making that mistake again😂

Similarly, @HommiesDrey spoke of an NFT paradigm shift that moves along different blockchains over time. He believes Cardano is set to benefit from a shift from Solana.

The reason why u r losing money in NFTs is because u r Chain biased.

U don't follow d paradigm shifts. ETH has already minted out all its top project, Sol is facing decline only rug pulls r coming in Cardano is d current hot cake of NFTs, d next will b Polygon. pic.twitter.com/D8dFzaMHsv

Data from opencnft.io showed no discernable pattern with Cardano NFT volume. The market peak of 3.7 million ADA was achieved on June 7, leading to a sharp decline that bottomed at 366k ADA on September 13.

Since then, the volume has trended upward, but a noticeable spike occurred on October 17, possibly signaling the start of the Cardano NFT paradigm shift @HommiesDrey referred to.