Cardano (ADA), an ambitious blockchain project developed by IOHK, is looking to challenge the subscription industry with its Ouroboros protocol. 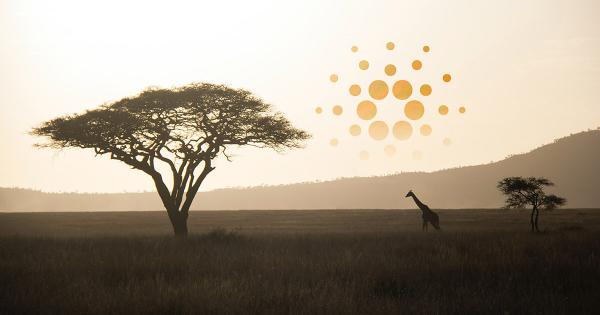 Photo by Justin Lane on Unsplash

Cardano (ADA), an ambitious blockchain project developed by IOHK, is looking to challenge the subscription industry with its Ouroboros protocol. The Cardano Foundation has also announced that it will be utilizing the newly formed South African National Blockchain Alliance (SANBA) to further explore ways to use blockchain technology in the region.

The subscription industry could benefit from blockchain

Despite the significant boom the subscription industry has seen in the past few years, it has become increasingly difficult for companies built on this model to survive. According to City A.M., we are nearing a ‘peak subscription’ cliff edge after which the model will become unsustainable for many businesses.

The solution to the problems felt by this industry could very well be solved by enabling microtransactions powered by blockchain technology. The recent advancements made by IOHK, the company behind the Cardano blockchain, might make it the first company to challenge the subscription economy.

Ouroboros Hydra, an update to Cardano’s Ouroboros scaling protocol, could allow the network to handle millions of transactions comparable to conventional systems such as the ones offered by Visa, MasterCard, and PayPal. Microtransactions, City A.M. reported, would open up lots of new opportunities both for users and companies, enabling customers to pay for individual articles, movies, or songs instead of paying for costly monthly subscriptions.

Cardano looking to utilize blockchain technology around the globe

It’s not only the subscription industry Cardano has set its sights on. The Cardano Foundation, a non-profit entity tasked with overseeing the development of the Cardano blockchain, has announced a partnership with the newly formed South African National Blockchain Alliance (SANBA).

According to Bakyt Azimkanov, the global PR, communications, and marketing director at the Cardano Foundation, South Africa is a key market in building a network of governments, institutions, and enterprises using Cardano on the African continent.

Azimkanov said that some of the possible applications of blockchain in the region include developing greater transparency to reduce fraud, building digital identities for municipal services, and bolstering developing economies with virtual currencies. The collaboration with SANBA, he said in the announcement, is only the first step in delivering game-changing technology to enhance and diversify Africa’s economy.