IOHK has announced that Daedalus 1.0.0 mainnet wallet has finally launched and is now available to every user of Cardano (ADA). 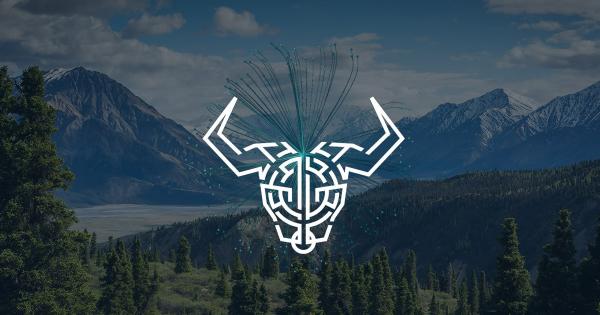 IOHK has announced that Daedalus 1.0.0 mainnet wallet has finally launched and is now available to every user of Cardano (ADA). The launch of Daedalus comes after 18 months of work and marks the beginning of a series of important launches from IOHK that will bring about Shelley, the blockchain’s staking era. The company has also released the independent code audit carried out by security experts, R9B

Input Output Hong Kong (IOHK), the company behind the Cardano blockchain, has announced the launch of the Daedalus wallet. Charles Hoskinson, the CEO of the company, took to YouTube to share some of the details regarding the launch of one of IOHK’s most important products.

Daedalus, the designated wallet for the Cardano network, is the product of 18 months of hard work on rebuilding the code base of the wallet. The wallet, which has now fully moved away from the Serokell code thanks to the Byron reboot, is available to all Cardano users.

Version 1.0.0 of the mainnet wallet brings about much-needed stability and security, with the Daedalus team saying that sync times will vary between 50 minutes and an hour and a half. Wallet restoration, on the other hand, takes only 20 to 30 minutes.

Hoskinson said that the launch will enable the team to start working on ledger support, as well as paper wallets and rapid deployments of other beta features.

An important milestone that will bring Shelley closer

Now that Daedalus is finally launched, IOHK said that it can begin rolling out the Shelley infrastructure as well as the testnets. The launches will follow the same process as was the case with the Byron reboot, which means that they will all begin with a small test group and gradually grow from that.

IOHK plans to ship Shelly mainnet by May 2020.

When it comes to the balance check, the company said that it will happen “rapidly,” and will be followed by the Shelley client. The Cardano Foundation team said in a blog post:

“After that, the Shelley era will have begun and we will be on the march towards absolute decentralization.”

Therefore, the launch of the Daedalus mainnet wallet is an important milestone for both IOHK as a company and Cardano as a blockchain system. It marks the beginning of a rapid pace of launches that make Cardano’s staking era, Shelley, closer than ever.

However, it’s not only Shelley that has gotten closer. Cardano’s post-Shelley era that will bring about decentralized governance, is also becoming a reality. According to the company’s blog post, as Shelley begins to roll out, more work will be put into Goguen. Some of the other ancillary projects and partnerships IOHK has been working on will be revealed shortly.

In line with the company’s effort to introduce transparency and better communicate with its users, it also released the results from their recent independent code audit. Carried out by security company R9B, the audit was overwhelmingly positive and reinforced IOHK’s confidence in the health of their code. The audit report is available on its dedicated GitHub repo for all users to read.