Bitcoin-focused entrepreneurs have a reason to rejoice. 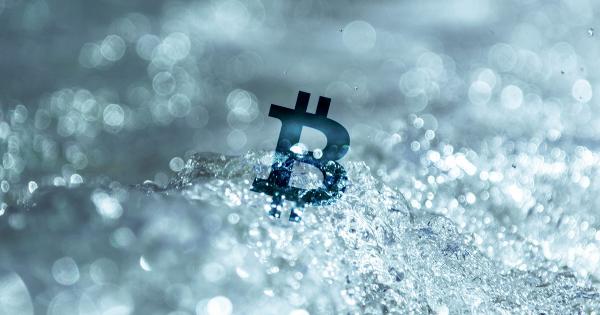 Bitcoin-focused entrepreneurs have a reason to rejoice.

As the blog notes, over twelve Bitcoin-centric ventures funds at part of the initiate, including Blockchain Capital, Nogle, Seven Seas VC, and others. The investors have, collectively, provided over $5 million towards the fund.

We're excited to reveal the #LiquidVenturesInitiative and the 1st ever #LiquidDemoDay! Last week, participants presented to VC and angel investors projects utilizing @Liquid_BTC. Total commitments to the #LVI stand at $5 million. ?? https://t.co/SRKhBUdmkM pic.twitter.com/EZM7CjtcuX

Blockstream promises “technical support and operational guidance” to developers signing on its demo day program. Investors and other startups will be present as well, allowing for pitching rounds and opportunities for collaborative work.

The next date is aimed for August 2020, with similar events expected to be conducted on a quarterly basis.

For the uninitiated, the Liquid Network is a sidechain-based settlement protocol for traders and digital asset exchanges. Blockstream touts the network enables faster, and more secure Bitcoin transactions alongside the issuance of other digital assets.

As per the website, transactions on Liquid are settled “within two minutes,” opening the floodgates for latency related trading strategy such as statistical and cross-exchange arbitrage.

However, even as Liquid cuts down on the infamously long and uncertain confirmation times for Bitcoin, some traders note Ethereum remains the preferred network for most. Statistics on the Lightning Network, another Blockstream creation, show:

Asset issuances, so far a domain dominated by Ethereum, is now possible with the Liquid Network. All issued assets can be traded freely and easily within the network or swapped for other assets using the open-source Liquid Swaps Tool.

Last year, as CryptoSlate reported, Blockstream CEO Adam Back the development of sidechains could transform Bitcoin into an all-useful blockchain protocol and make many altcoins redundant.

Blockstream is a notable proponent of Bitcoin-based sidechain development. Back in 2014, the firm’s original sidechain whitepaper said such parallel systems could offer faster and “more sophisticated applications” of Bitcoin compared to other altcoins.