Bitcoin storage and infrastructure firm Blockstream has made a significant upgrade to its ambitious satellite-centric Bitcoin node project, as per an official post earlier this week. 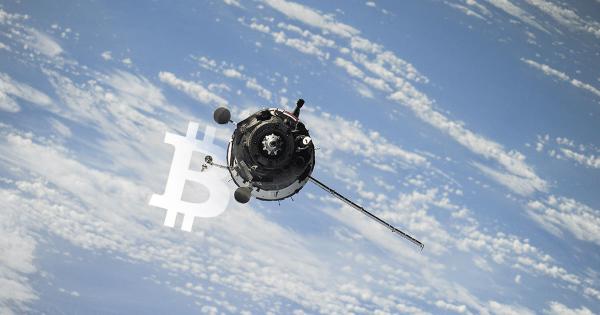 Bitcoin storage and infrastructure firm Blockstream has made a significant upgrade to its ambitious satellite-centric Bitcoin node project, as per an official post earlier this week.

Termed Blockstream Satellite 2.0, the upgrade now allows users to download a full node — right from Bitcoin’s genesis block — without the use of an internet connection. Other features include a “standards-based” transmission protocol, increased bandwidth, and added data coverage.

The project was first launched in August 2017, broadcasting real-time block information from six geostationary satellites in space. Over two-thirds of the global population could access the Bitcoin network at the time, with the latest update promising more coverage in the Asia-Pacific region and covering almost the entire planet.

Users can further expect additional reliability at the “edges” of coverage zones and less interference from weather patterns, according to Blockstream’s blog.

The update shifts to a DVB-S2 protocol, used by broadcasters and streaming services worldwide for faster data transfers and high-definition output. Previously, Blockstream’s product worked on a custom-built protocol and required internet connection for initial sync.

Here’s how to do it

Users can position their existing antennae to connect with the satellite network as listed here. However, for the less technically savvy,  Blockstream is launching proprietary products for easy installations and even multiple device support. The latter hardware is optimized to receive DVB-S2 data, making it arguably faster and more reliable than a homebuilt solution.

Two versions are available on Blockstream for pre-order. A $299 “basic” kit comes with a consumer-grade satellite receiver compatible with Linux-based devices. The $799 “pro” kit features dual satellite functionality, rack mount, and “multicasting” to additional devices. A $60 “flat-panel” antenna is required for the installation of both devices, incase buyers do not already own one.

Based in Canada, Blockstream has heavily invested in Bitcoin storage tools and infrastructure support tools. The firm was majorly involved in developing Bitcoin’s Lighting Network and is known for launching the Liquid Network protocol.

Meanwhile, Samson Mow, the chief strategy officer of Blockstream and a self-styled Bitcoin maximalist, took a dig on Ethereum via Twitter: 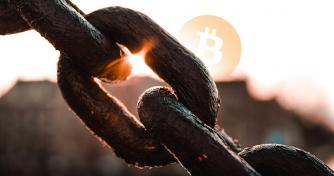 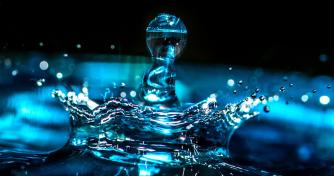 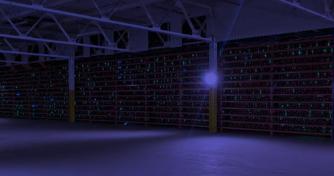 Blockstream is a provider of blockchain technologies, on the forefront of work in cryptography and distributed systems.