Users of Brave’s desktop browser will soon be able to redeem their BAT for real-world rewards, thanks to the company’s partnership with the TAP Network. 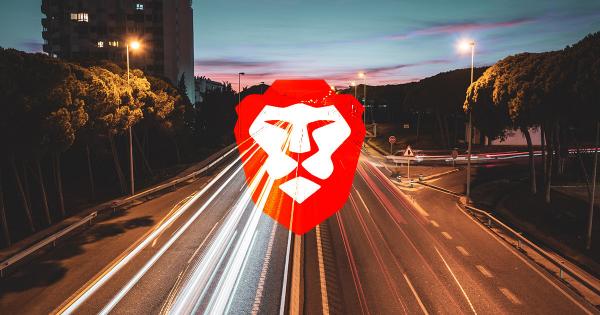 Users of Brave’s desktop browser will soon be able to redeem their BAT for real-world rewards, thanks to the company’s partnership with the TAP Network. According to an announcement shared with CryptoSlate, all BAT earned through Brave’s Reward program can be redeemed for gift cards from hundreds of national brands including American Airlines, Hotels.com, Uber, Starbucks, Amazon, Apple, and Walmart.

Brave Software, the company behind the privacy-focused Brave Browser, has partnered with the TAP Network, a rewards-as-a-service tech company, to enable its users to redeem their BAT tokens.  In a press release shared with CryptoSlate, Brave said that the collaboration with TAP will enable it to connect brands with engaged consumer audience while respecting their privacy.

Brendan Eich, the co-founder, and CEO of Brave said.:

“This partnership with TAP Network supports our mission of connecting consumers and brands in a respectful, mutually beneficial way, and contributes to the growth of our overall ecosystem by expanding the utility of BAT.”

Brave desktop users will be able to redden the browser’s native cryptocurrency, the Basic Attention Token (BAT) for real-world rewards offered by over a quarter of a million brands and merchants in the tap network. These include American Airlines, Delta, Hotels.com, Uber, Amazon, Apple, Target, Walmart, HBO, and many others.

Users will also be able to contribute their BAT tokens to over one thousand charitable causes in the TAP Network, including the Red Cross, Habitat for Humanity, and the World Wildlife Fund (WWF).

One small step for Brave, one giant leap for Brave users

Lin Dai, the co-founder, and CEO of the TAP Network said that most rewards tokens offer very limited redemption choices. This is especially true, he added, when it comes to blockchain utility tokens, which is why the company decided to partner with Brave and help grow the BAT ecosystem.

“BAT represents a fundamental shift where consumers are rewarded for their attention, and TAP is excited to connect our network of trusted brands to the Brave ecosystem.”

While this partnership is just a small step in Brave’s ambitious development plan, it represents a giant leap for its growing user base. Apart from increased privacy, Brave users didn’t have a financial incentive to use the innovative browser. By enabling them to redeem the rewards they earned from viewing ads, Brave has cemented its position as a web browser that respects its users.

The redemption functionality is currently available only on Brave Nightly, a beta testing platform for the browser, and will be available to all desktop users in 6 to 8 weeks, the company said. In order to redeem BAT through the TAP Network, users must verify their wallets with Uphold and connect them to the TAP Network using OAuth. 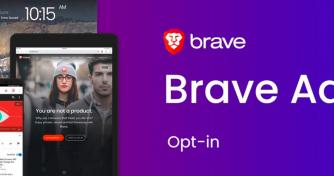 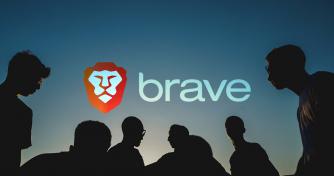 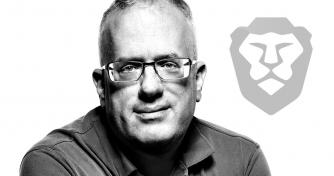