BlockFi slips up with $29 million mistake. How has this affected their ongoing operation? 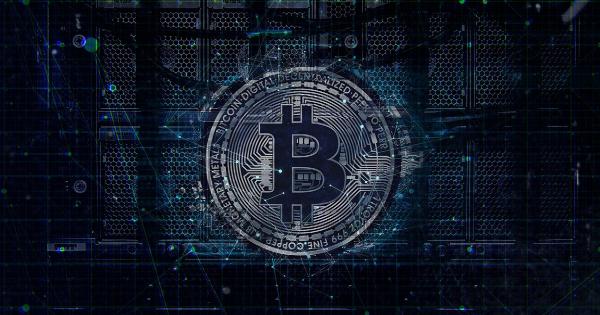 Users of the crypto lending platform BlockFi are reporting difficulties in withdrawing funds. This comes after a promotional campaign in which over 701 Bitcoin was given away by mistake.

Some users say they have received legal threats as the firm tries to recovery the Bitcoin. The incident puts the spotlight on the risks of using centralized exchanges once again.

BlockFi wants its Bitcoin back

Earlier this week, staff at BlockFi dropped a monumental blunder on a campaign they were running.

Participants of the promotional campaign were supposed to receive bonuses in a USD stablecoin. But some were paid the amount denominated in Bitcoin. Over 701 Bitcoin was mistakenly given away, which comes in at around $29 million.

The firm has since taken back what it could. But some users managed to withdraw the Bitcoin before that happened.

One user, who fell through the cracks, shared an email from BlockFi. It requested a return of the funds and offered a 500 GUSD incentive to do so before a specified deadline.

“As stated in the in the Interest Account Terms, “Fraudulent activity, including any attempt to withdraw funds that you do not own, did not transfer into your Crypto Interest Account, or did not purchase, is strictly prohibited.”

Although technically this counts as theft, social media chatter throws up some interesting takes on the incident. For example, does a mistake resulting in overpayment constitute a gift? If so, returning the Bitcoin is more of a moral dilemma as opposed to breaking the law.

Also, the principles of decentralized blockchain include immutability, meaning transactions are irreversible. The fact that BlockFi took back some of the incorrectly distributed funds, as well as their pursuit of users who withdrew the Bitcoin, highlights how centralized exchanges do not conform to the spirit of blockchain.

One BlockFi user took to Reddit to vent his frustrations over being unable to withdraw funds. He mentioned the list of hoops he was asked to jump through to make that happen. This ended with a request from BlockFi to provide a second biometric in a month.

Considering the Bitcoin giveaway gaff, he put two and two together to conclude that the firm may be under liquidity pressure due to the gaff.

“This post is to alert more folks that BlockFi may be suffering a liquidity crisis m and to clarify that I just had my withdrawal erroneously delayed despite having done [sic] BockFi KYC / security checks multiple times including within the last month.”

However, other users have reported no issues in withdrawing funds.

In a statement, BlockFi said the incident does not affect its ongoing operations, and all client funds are safe.