South Korean Exchange Bithumb confirmed that it temporarily stopped all deposit and withdrawal services subsequent to a large-scale hack. 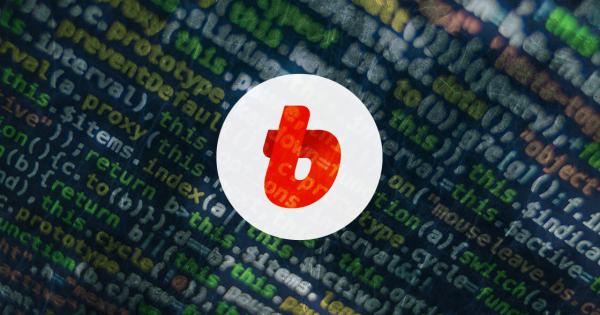 South Korean Exchange Bithumb confirmed that it temporarily stopped all deposit and withdrawal services subsequent to a large-scale hack. Tweets posted and deleted by the official Bithumb Twitter account imply that over $30 million USD was lost during the hack.

Bithumb, currently the sixth largest exchange in the world by 24-hour volume, posted a tweet announcing the hack on June 20, 2018, which has since been deleted:

“[Notice for the suspension of all deposit and withdrawal service] We checked that some of cryptocurrencies valued about $30,000,000 was stolen. Those stolen cryptocurrencies will be covered from Bithumb and all of assets are being transferring to cold wallet.”

Bithumb Will Compensate All Losses

Bithumb has not yet revealed any information regarding the hack, but has taken to Twitter to advise exchange users of the transfer of all assets to cold wallets in order to “build up the security system and upgrade DB,” making no reference to the aforementioned hack, labeling the event as a “restart of service”.

[Notice for the restart of service]
We are transferring all of asset to the cold wallet to build up the security system and upgrade DB. Starting from 15:00 pm(KST), we will restart our services and notice again as soon as possible. Appreciate for your support.

A post published on the Bithumb announcement blog provides clarity on the situation:

“We noticed that between last night and today early morning, about 350,000,000,000 KRW worth of cryptocurrencies have been stolen. However, this loss will be compensated by Bithumb’s own reservoir, and all assets of our customers are securely saved in Bithumb’s cold wallets, hence all asset is completely safe and secured.”

Bithumb deposits and withdrawals are still offline as of the time of this report, with the Bithumb Twitter advising customers not deposit funds until services are restarted:

Bithumb urgently ask our valuable customers not to deposit any fund into Bithumb wallet addresses for the time being.

The Bithumb hack marks the second South Korean exchange hack this month — Coinrail, another highly popular Korean cryptocurrency exchange, was hacked in the first half of June. The hack, which resulted in the loss of over $40 million, captured significant attention within the cryptocurrency community and catalyzed a Bitcoin price drop of over 12%.

Litecoin founder Charlie Lee commented on the Bithumb hack, repeating the advice that it’s best to only leave tokens on exchanges when actively trading:

Another day, another hack. Hopefully BitThumb is able to cover this amount, though $30MM is not a small amount.

As I've said many times, be smart and only keep on exchange coins that you are actively trading. It's best to withdraw right after trading. https://t.co/8YpVcHx8tK

The crypto market underwent a minor dip after the hack, with Bitcoin losing $150 in less than one hour. Markets appear to be stabilizing, however, with market participants likely becoming inured to frequent South Korean exchange hacks.

Bithumbs’ announcement that all customers will be reimbursed is likely to mitigate some of the stress placed on the currently fragile cryptocurrency market as a result of the hack.