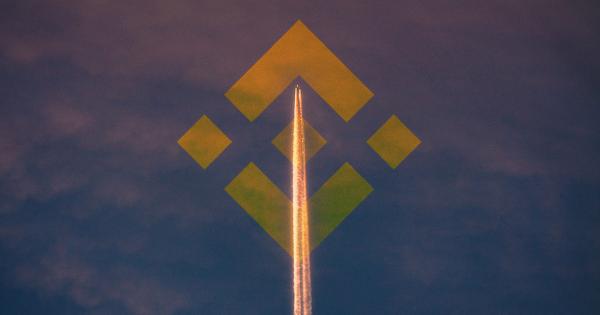 Speaking to CryptoSlate in an exclusive interview, Binance Futures Director Aaron Gong said that the Bitcoin futures volume in 2019 increased significantly, expressing confidence in the long term trend of the market.

Earlier this week, on Oct. 18, Binance Futures increased the maximum leverage of BTC/USDT (Tether) to 125x, offering a leverage that is higher than all existing platforms in the cryptocurrency market in the likes of BitMEX and Deribit.

“Binance Futures has increased its maximum leverage to 125x for BTC/USDT contracts and enabled a leverage adjustment function on its web and testnet trading interfaces. Users can now select any leverage between 1x and 125x.”

Is Binance Futures concerned about a decline in bitcoin volume in the past 4 months?

Since the June 2019 peak during which the bitcoin price achieved $13,920, the volume of bitcoin on most major trading platforms has fallen by around 60% to 95% from the highest to the lowest point.

On average, based on weekly volume, the volume of bitcoin fell by around 72% in the past four months as the Bitcoin price dropped below several key support levels, below $8,000.

However, Gong noted that despite the sluggish growth of the cryptocurrency market heading into the last quarter of 2019, the total monthly cryptocurrency futures market volume rose from $50 billion to $280 billion in July, in merely a span of several months.

“The total futures market volume has actually increased significantly in the second half of 2019. Earlier this year, the total monthly futures volume was around $50 billion USD, then jumped to $280 billion in July. We have seen increased activities from traders transferring in and out from spot to futures during volatile periods.”

Throughout the past five years, the cryptocurrency market has seen a pattern of a rally followed by a steep correction, a build phase, and a recovery period.

Earlier this week, Binance officially announced the completion of its 9th quarterly BNB burn of $36.7 million worth of BNB, indicating a quarterly profit of over $183 million.

Most of the volume of Binance and other major cryptocurrency exchanges in the third quarter of 2019 has come from July and August when the price spike of bitcoin to the $12,000 to $13,000 range led alternative cryptocurrencies like Ethereum and XRP to demonstrate a strong short term performance.

During a market downturn, however, the alternative cryptocurrency and spot markets tend to stagnate, and futures trading could provide a consistent stream of volume and revenue for both minor and major exchanges.

Binance futures market maker ‘attack’ turns out to be a bug

Binance almost became the victim of a market maker attack in the early hours of Sep.

Through constant innovation, Binance has maintained its position as a market leader.