Binance released an official statement informing users of the imminent removal of Bitcoin SV (BSV) from the exchange’s list of traded cryptocurrencies. 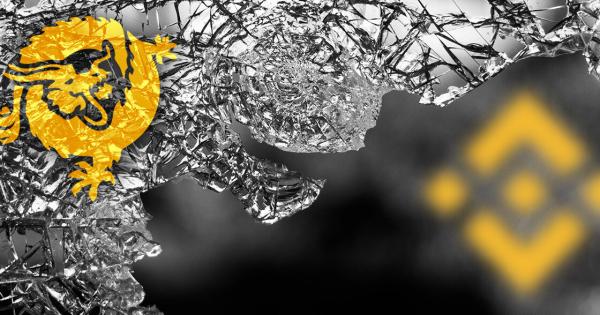 Binance released an official statement informing users of the imminent removal of Bitcoin SV (BSV) from the exchange’s list of traded cryptocurrencies. The action follows Craig Wright and Calvin Ayre, the proponents behind BSV, issuing legal notices to those denouncing Wright as a fraud—and not Satoshi Nakamoto.

Do the right thing. https://t.co/z7HGsAZnmR

Users were assured that they will still be able to view their assets after the delisting of Bitcoin SV.  Assets can be viewed so far as users deactivate the “hide small funds” feature on the “funds page.” The announcement also disclosed that withdrawals will continue to be supported after Bitcoin SV is delisted.

According to the press release, the decision to delist Bitcoin SV stems from the project’s failure to meet the exchange’s high standards for listed digital assets. “Changes in the industry” was also cited as a potential reason for delisting.

Binance conducts periodic reviews to ensure that all listed digital assets continue to meet the exchange’s standards. The determining factors for delisting a coin or token were included in the statement from Binance. The factors were listed as:

Binance CEO Issued a Warning Prior to the Announcement

The announcement comes four days after Changpeng Zhao (CZ), the CEO of Binance, threatened to delist Bitcoin SV from the cryptocurrency exchange. He cautioned the Bitcoin SV team in the following tweet:

Craig Wright is not Satoshi.

Anymore of this sh!t, we delist! https://t.co/hrnt3fDACq

This was in reaction to Craig Wright’s threats of legal action against critics such as Hodlonaut, the founder of Lightning Network Trust Chain; Vitalik Buterin, the founder of Ethereum, and Peter McCormack, a podcaster. Furthermore, In a widely condemned move, Craig Wright, a computer scientist and the leader of the Bitcoin SV team, posted a $5,000 bounty for anyone who reveals the true identity of Hodlonaut.

Following Peter McCormack’s light-hearted response to the threats, CZ put his support behind the podcaster and followed up his comments by adding that Wright is indeed a fraud.

Master piece! You have my full support, Peter.

To be clear, I don't choose sides on technology. We let market do that. I am against fraud, such as lying to be someone. As such, it is my strong opinion that:

Calvin Ayre, the owner of CoinGeek and ally to Craig Wright, posted the following response to the delisting announcement:

Read the @FT article covering the situation around Dr.Craig Wright and @binance, and see what @CalvinAyre has to say about ithttps://t.co/I9E2koC8zk

It seems that the legal battles are just beginning. 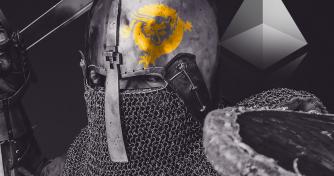 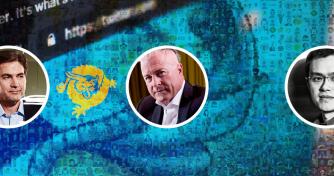 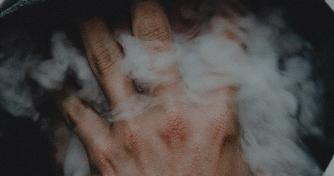 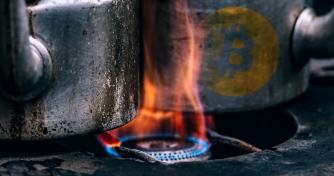 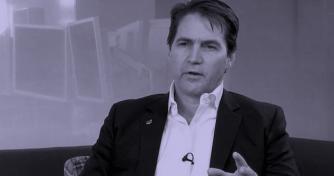