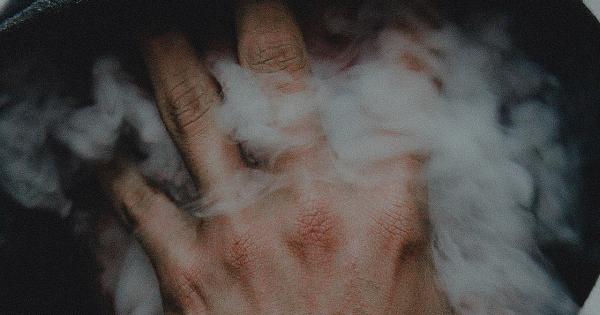 Billionaire Calvin Ayre is claiming that Craig Wright, the controversial figure who claims to be Satoshi Nakamoto (in the face of substantial skepticism), is allegedly filing lawsuits against those “falsely denying he is Satoshi.”

Craig Wright, the controversial figure who claims to be Bitcoin creator Satoshi Nakamoto, is filing lawsuits against those denying he is Satoshi, according to Ayre in a Mar. 29th tweet.

Craig has started filing lawsuit against those falsely denying he is Satoshi….they can all have a day in court to try to prove their fake case but the judge will rule that Craig invented Bitcoin because he did and he can prove it. https://t.co/d2W44mU9Tl

“BSV [Bitcoin SV] is the only real Bitcoin. All others are attacking Craig to sell their dysfunctional snake oil crypto products. Craig has proven this to me directly in a number of ways,” stated Ayre.

To back the seriousness of his claim, Calvin Ayre stated that anyone who denies that Craig Wright is Satoshi Nakamoto can “have a day in court.”

The threats from Ayre come on the heels of Craig Wright’s removal from Twitter, a platform Wright often used to stir up controversy and silence detractors. However, considering the amount of skepticism around Wright’s claim to be Satoshi Nakamoto, the move could be nothing more than a “PR stunt,” as one commentator said.

Update: A growing number of Twitter users are requesting Craig sue them too.

Please don’t forget to include me. Craig is not Satoshi. https://t.co/21nMtXbsoD

Can I go first?

Craig Wright is a fraud. He is not Satoshi. Tricking a judge into believing otherwise is irrelevant.