Binance Venus, a stablecoin that will compete with Facebook’s Libra Ali Martinez · 3 years ago · 2 min read
This article is more than 2 years old...
News › Binance › Stablecoins 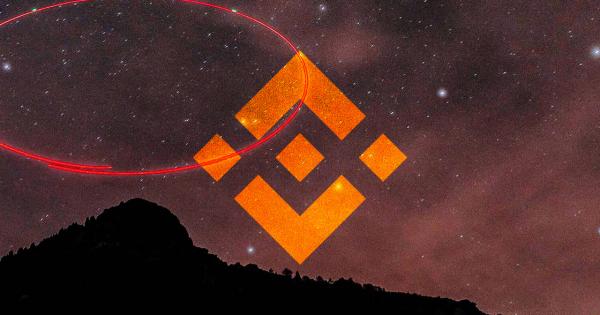 Over the last few years, Binance has actively communicated the need for a “global, multi-dimensional customer network and compliance system” to different regulatory authorities around the world. Now, the firm is looking to partner up with with governments, corporations, technology companies, and other cryptocurrency and blockchain startups to build a new kind of payment network.

With its existing blockchain, Binance Chain, the cryptocurrency exchange is planning to develop an “independent regional version of [Facebook’s] Libra,” dubbed Venus, that is meant to break the “financial hegemony” and reshape the world’s financial system.

Binance’s already has experience building new stablecoins. By leveraging its infrastructure it created the BTC-pegged stablecoin (BTCB) and the Binance BGBP Stable Coin (BGBP) pegged to the British Pound. The exchange will likely use the same elements to build Venus.

“We believe that in the near and long term, stablecoins will progressively replace traditional fiat currencies in countries around the world, and bring a new and balanced standard of the digital economy. We hope to achieve a vision, that is, to reshape the world financial system, allow countries to have more tangible financial services and infrastructures, protect their financial security and increase the economic efficiency of countries,” said Yi He, Binance co-founder.

The world’s largest cryptocurrency exchange by trading volume appears to be following the steps of Facebook, which announced earlier this year that it will be launching a fiat-pegged stablecoin, named Libra.

The stablecoin is intended to bank the unbanked and power transactions between individuals across the globe. However, Libra may grow rapidly considering Facebook’s enormous 2.4 billion user base. How Binance intends to compete with the social media giant is uncertain, but the exchange has a clear advantage in circumventing or avoiding onerous regulation compared to Facebook.

Binance’s new business endeavours appear to have been well received by investors with Binance Coin (BNB) rising nearly 4.50 percent after the announcement. An increase in buying pressure took BNB from $27.88 to all the way up to $29.11.

At the moment, the cryptocurrency is testing the resistance around $29. Breaking above this price hurdle could take BNB up another 2.50 percent to around $30. Meanwhile, the $28.30 support zone will be an important level to watch if the selling pressure behind Binance Coin increases. 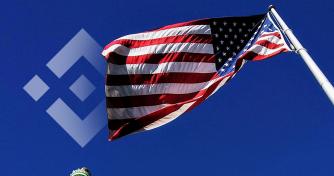 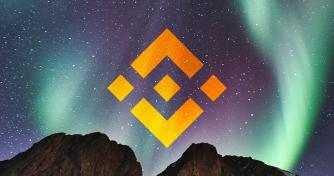