ArcBlock has recently released the next milestone in its roadmap—ABT Node, which combines the worlds of cloud computing and decentralized blockchains. 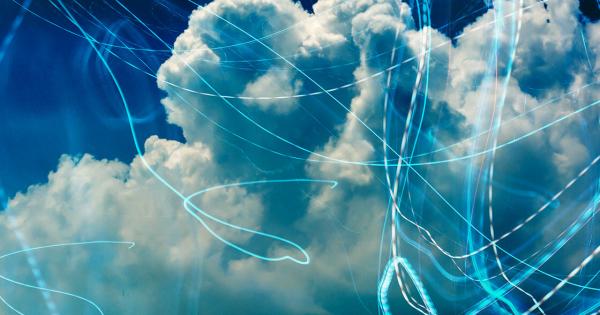 ArcBlock has recently released the next milestone in its roadmap—ABT Node, which combines the worlds of cloud computing and decentralized blockchains. CEO Robert Mao and marketing lead Matthew McKinney describe the new update in an interview with CryptoSlate.

ArcBlock is building a platform for connecting protocol-level blockchains, similar to Polkadot and Cosmos.

The Seattle-based company describes its service as a “3.0 blockchain” that enables applications to interact with networks such as Bitcoin, Ethereum, and Hyperledger from a single codebase. The network aims to create an ecosystem of DApps that are “interconnected, interoperable, and independent, with no centralized controller.”

ArcBlock (ABT) is currently ranked 160th based on market capitalization and is currently trading at $0.252 at time of writing. The ABT token is used for paying for access to the ArcBlock system.

It Starts at the Node

According to McKinney, ABT Node aims to become the “world’s simplest blockchain node software.”

For most cryptocurrencies, running nodes has been relegated to enthusiasts who are hardware and software savvy—or to full-scale server operations for cryptos with more centralized mining. Cryptocurrency mining is intentionally resource intensive, and the computations produced from proof-of-work mining have little value outside of securing a public blockchain network.

McKinney emphasized that unlike proof-of-work, “ArcBlock’s mining model is based on value generation for the network.”

Resources dedicated to securing the network are also tasked with performing useful computation as well—enabled by a proof-of-stake consensus mechanism, according to ArcBlock’s technical documents.

For those wishing to participate in ArcBlock mining or learn more, check out this link.

ArcBlock leverages cloud computing servers rather than mining farms to give users the resources they need to build DApps—much like the current paradigm in modern software. The company goes as far as claiming that its software is the first that can run AWS spot instances in a decentralized manner.

These nodes require “no centralized hubs or relays,” with the company describing the system as “completely decentralized.” To achieve this, the protocol utilizes proof-of-stake consensus with its ABT token.

Allegedly, nodes spun-up through this cloud computing model are fault tolerant, automatically upgraded, and easily migratable. Moreover, they can be run locally, connected direct-to-user, or connected to a public network to offer services online.

In the first 24-hours of availability, ArcBlock saw more than 10,000 downloads, demonstrating there is strong interest in their approach.

And, it seems cloud computing companies are taking notice of the new model. ArcBlock has so far secured partnerships with companies including AWS, Azure, Digital Ocean, Upyun, AURO Cloud, and others.

ABT Node is at the very least promising. If software developers are able to operate on top of multiple blockchain protocols—and get the computing resources they need—then the pace of application development will be stunning.

Learn more about ABT Node and ArcBlock.

ArcBlock is a platform and an ecosystem for building and deploying decentralized blockchain applications. Learn more