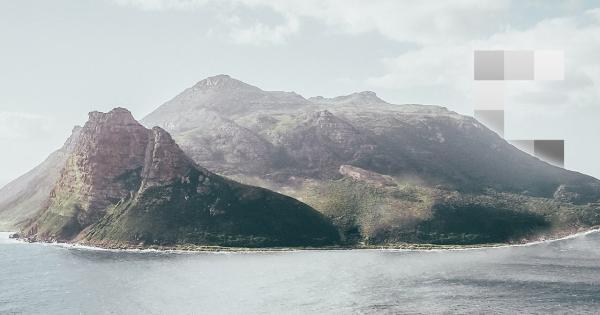 Photo by Benjamin Behre on Unsplash

In an effort to unify and integrate this domain, our newest feature, CryptoSlate Places, is designed to organize and coordinate news, events, companies, and projects for localized blockchain hubs worldwide.

How did we decide which locations to launch first?

We will begin by launching with 11 places with the inclusion of other locations in the near future. As CryptoSlate tracks over 1,900 cryptocurrencies and over 300 events, we identified where the most activity is happening. The initial places were selected by analyzing source location from 1,300+ news stories on CryptoSlate.

The places launching today include:

CryptoSlate Seattle – Although the CryptoSlate headquarters are in Seattle, Washington, the city is still actively becoming a blockchain hub. Currently, home to over 40 companies, Seattle has seen a wave of large networking events since the inception of CryptoSlate, including Token Forum, Blockchain Seattle and Blockchain NW.

CryptoSlate Malta – Also known as “Blockchain Island,” Malta has become one of the premier European hubs for blockchain activity. In the past several months, many exchanges have relocated to Malta, including Binance, OKex, and ZBX. The Malta Blockchain Summit in November of this year promises to further establish Malta as a world-leading blockchain center and will attract over 4,000 delegates across the globe.

CryptoSlate Gibraltar – Gibraltar is currently home to numerous blockchain companies. As a British territory with a blockchain-friendly government and regulation for ICOs, Gibraltar has attracted many new startups and hosts many FinTech events, such as GibFin.

CryptoSlate Thailand – Home to numerous blockchain startups including OmiseGo, Thailand has become increasingly crypto-friendly with the Bank of Thailand set to launch a state-issued digital currency.

CryptoSlate Korea – South Korea is the largest trading cryptocurrency trading market on earth and has one of the highest adoption rates.

CryptoSlate China – Despite banning cryptocurrency trading and foreign events, there is still a substantial level of blockchain development and investing within the country.

CryptoSlate Japan – Home to many large exchanges, Japan is another location known for its ultra-high adoption rate.

CryptoSlate India – Although its government has had a restrictive attitude towards cryptocurrencies, there is an increasing amount of interest and activity happening inside of India.

CryptoSlate Israel – Tel-Aviv is home to a large number of cryptocurrency projects and large companies such as eToro.

As we create more connections around the globe, we will better identify how we can help grow the communities in each region. The goals of CryptoSlate Places include:

On each CryptoSlate Places page, you can subscribe via email to a particular place, which will include a daily digest of local news, new events, projects, and companies.

Please leave a comment or contact us directly if you are interested in being a correspondent or representing your location to support any recent or on-going blockchain news, projects, and events for CryptoSlate Places.

Visit the CryptoSlate Places home or any of the pages of eight places we are launching:

CryptoSlate is a cryptocurrency and blockchain news website and data hub. We have a global team of researchers and writers delivering news 24/7 and maintaining a massive blockchain company, product and cryptocurrency database.