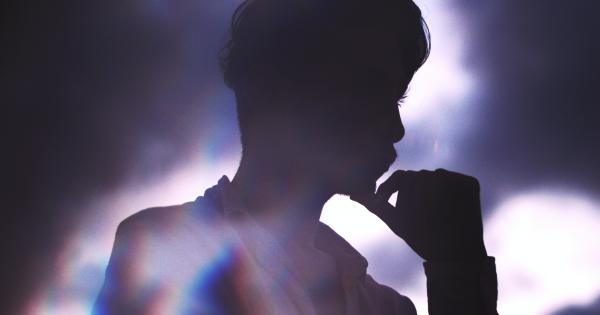 Photo by Yousef Espanioly on Unsplash

Blockchain analysts recorded a series of suspicious withdrawals from the company’s hot wallets that suggested the crypto exchange was hacked. Around eight hours after the withdrawals, it was revealed that a hack had happened, through which millions were lost in Ethereum, ERC-20 tokens, Bitcoin, EOS, and other crypto-assets. In total, it is reported that the amount stolen was close to $200 million, most of which was in ETH and ERC-20 tokens.

Many “decentralized” crypto projects sprung to take action: some forked their protocol to stop the hacker, some locked tokens to the hacker’s address.

Some projects and their governance did not act, though.

One such project that let the hacker sell his coins was Synthetix, one of the most prominent DeFi projects with $600 million worth of cryptocurrencies locked in its contracts.

I’ve had a few pings about the @kucoincom hack over the weekend, just to save my DMs from turning into even more of a dumpster fire than usual, here are my thoughts. They are my own, and do not represent the collective views of the @synthetix_io community, because obviously lol.

Warwick’s first takeaway was that if you leave funds on exchanges, the onus on you. He made this comment with the caveat that he actually had some SNX on the exchange to fund certain operations for the protocol:

“Turns out I had some SNX sitting on there from about six months ago… So I write this SNX off immediately, if you have funds on an exchange and it gets hacked it is on you… I really cannot stress this point enough. If you leave funds idle on an exchange for like six months and forget they are there you deserve to lose them. It is like leaving an envelope of cash on your doorstep for months.”

The DeFi founder continued that funds should only be on exchanges if the user has a reason.

Forking the protocol to save the Synthetix would be dumb

On the stolen SNX, which amounted to a few million dollars, Warwick said that attempting to fork the protocol to lock or save the funds would have been simultaneously hard to pull off and “dumb”

“So back to the hacked SNX, it was less than half a percent of the supply. So my immediate response was there is literally zero chance we are getting a SIP to pass to try to fork the protocol or something equally dumb. And that was basically the end of it for me.”

Warwick said that he would have personally voted against a Synthetix Improvement Proposal if one was proposed presumably due to the complications it would cause and how that would tarnish the use of the word “DeFi.”

Not to mention, when the hacker dumped a majority of his SNX, it was quickly bought up by “smart actors” looking to accumulate the cryptocurrency over a long term, meaning it did not kill the Synthetix protocol or any related projects:

“The other consideration is that SNX liquidity as not what it was in the @teo_leibowitz era. SNX is on multiple DEXs and CEXs with significant liquidity. I had no concerns about the impact on the token if they were dumped. I figured smart actors would use it for accumulation.”