Almost 1% of all Bitcoin in circulation is now used on Ethereum Nick Chong · 2 years ago · 2 min read
This article is more than 2 years old...
News › Bitcoin · Ethereum › Analysis 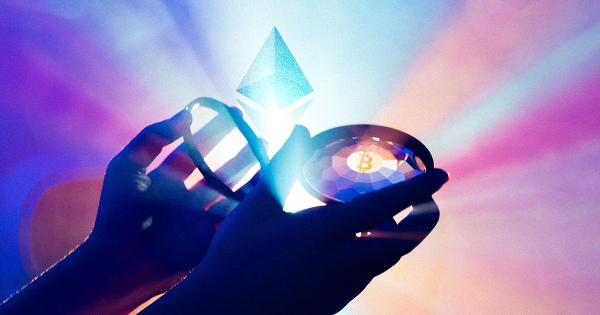 Photo by Jakob Owens on Unsplash

While previously seen as a novelty only used by KYC-ed users looking for a faster way to transact Bitcoin, it is becoming clear that this is not the case.

Ethereum 2.0 researcher at the Ethereum Foundation Justin Drake recently noted that per his data, 0.8 percent of all BTC is now based on Ethereum. There is now 148,000 BTC represented on Ethereum, he noted.

Due to the DeFi craze of the summer, there were protocols through which BTC holders could basically earn dozens of percent annualized on a hard, appreciating asset such as Bitcoin.

Those opportunities have begun to dry up as DeFi coins have continued to get crushed by a weak Ethereum and a rapidly surging Bitcoin. This may result in a drop in the issuance of WBTC, or even redemptions of WBTC for Bitcoin on the original blockchain. Hasu commented on the matter:

“Wrapped bitcoin follows the yield opportunities. The yields we saw for BTC in Defi have already collapsed a lot, because they were fueled by the retail buyers of tokens like CRV, COMP, UNI, and the countless food tokens. And those buyers are running out.”

Wrapped bitcoin follows the yield opportunities. The yields we saw for BTC in Defi have already collapsed a lot, because they were fueled by the retail buyers of tokens like CRV, COMP, UNI, and the countless food tokens. And those buyers are running out https://t.co/dZJfmmMwyK

This was echoed by Genesis Trading, an institutional crypto desk. They wrote on the yields offered in the crypto and DeFi space as a whole:

“A major theme in Q2 was the demand for yield on crypto assets. Yield drives markets in crypto and in other asset classes, but the last three months seemed specifically yield-centric. Maybe it was due to the lower volatility, or perhaps due to the exponentially growing infrastructure and product creativity, but we saw a massive pickup in interest this quarter in many forms.”

Of note, some think that if PayPal moves forward with the acquisition with BitGo as is rumored, Wrapped Bitcoin could undergo some changes.

Nic Carter, a co-founder of Coin Metrics and an early Bitcoin adopter, fears that this could endanger the network.

He explained to Bloomberg very recently that the increasing amount of commerce taking place in Bitcoin based on Ethereum will take away fees from accruing to the Bitcoin blockchain directly.

As a result, there may be less incentive for miners to keep their machines online, thus decreasing security. While block times won’t be impacted due to the mining difficulty adjustments, it could make it easier for malicious attackers to attack the network, as long as they have the requisite hash rate.

There is also the issue of Bitcoin becoming increasingly synthetic, as opposed to users trading the actual coin on its own blockchain.

Messari founder Ryan Selkis noted that nearly five percent of all “floating” Bitcoin in circulation is now made up of synthetic assets like WBTC, Grayscale’s GBTC shares, CoinShares’ fund shares, or other ways to represent a Bitcoin claim/value in another matter.

There are some fears that by doing so, investors are just repeating the fractional reserve banking that is taking place and securitization that takes place on Wall Street.

Over the past several years, bitcoin synthetics have swollen to nearly 5% of floating (read: non-lost) BTC.

ETPs + Wrapped Assets could be 25%+ of network assets in a few more years. 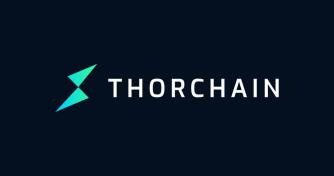 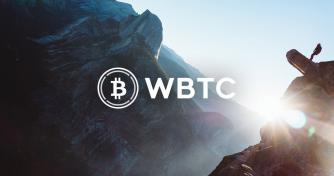