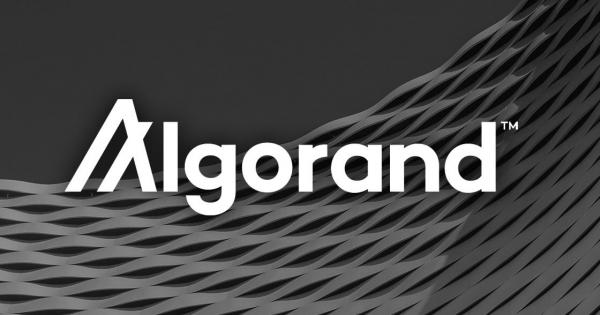 Algorand—a Boston-based blockchain company created to improve blockchain decentralization, scalability, and security—made the news last month after it completed a $60 million token sale. The company’s token sale implied that Algo token’s market capitalization was close to $6 billion, which would make it the seventh-largest coin.

Today, Coinbase announced it was listing the coin on Coinbase Pro, the crypto exchange’s professional trading platform. The price surged as a result, historically in line with the “Coinbase Effect.”

Trading volume is also up substantially in response to the news. Volume increased from a three-day average of $80.2 million to $109.9 million, a 37 percent increase.

The announcement comes on the heels of a week of price-positive news for Algorand. Coinbase first announced it was considering adding ALGO, along with eight other coins including Dash, Decred, and Ontology, on Aug. 5.

Aug. 2 Algorand announced an “early redemption” program that allowed users to sell-back tokens for an 85 percent refund on the token’s auction price. The news caused the price of the token to skyrocket, sending it from $0.558 to $0.820 from open to close on record volume of $284 million.

Follow Coinbase Pro on Twitter for real-time updates on when ALGO will move from transfer-only to full trading on the exchange.