Mempool logic for implementing MimbleWimble on Litecoin has turned out an area “a bit more complex” than earlier anticipated, causing revision to the underlying code for this aspect. 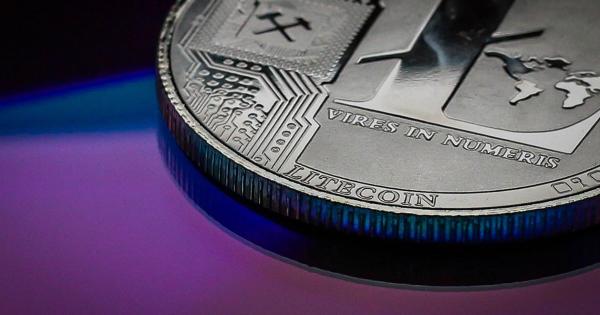 Mempool logic for implementing MimbleWimble on Litecoin has turned out an area “a bit more complex” than earlier anticipated, causing revision to the underlying code for this aspect.

The MimbleWimble-focused testnet launches in September 2020 and is one of the most awaited features for the broader Litecoin ecosystem.

In the June update for MimbleWimble implementation published over the weekend, project lead and Grin developer David Burkett gave insights on the protocol’s progress since the past month, issues the developers faced, and some important mitigations.

Burkett said, “a very minimal implementation supporting MW transactions has been written,” but code to support the mining of extension blocks—that store MimbleWimble transactions— was in place.

More testing is needed before the rollout. Burkett notes “there are a few rough edges,” while writing on concerns about storing “mimblewimble block data in a separate database.”

Having two separate databases could lead to a host of issues in the future, said Burkett, explaining that it causes the “loss of ability” to make atomic updates, which in turn causes the databases to “become out of sync.”

“This can lead to a whole host of problems, potentially even ones that are exploitable by remote attackers.”

Due to these concerns, Burkett has “decided to spend some time modifying the code for serializing and deserializing MW blocks & transactions to disk,” the blog wrote.

Burkett reveals the team built part of their work using the groundwork laid for the segwit enhancement to cleanly support serializing the additional data without making major changes to the existing block storage format.

There was a benefit for the above too, noted Burkett:

“It was relatively straightforward to add support for sharing mimblewimble transactions over the p2p network, which is the first step toward July’s goal of handling MW data as part of the Initial Block Download.”

The post confirmed MimbleWimble implementation remains on track, with July seeing initial block download, August scheduled for Chain reorg logic, and September with Activation logic and launch of the test-net.

MimbleWimble—a Harry Potter reference—was first proposed in 2016 to fill privacy lapses in the Bitcoin protocol. The latter gives away transactional information that allows firms like Chainalysis to tie transactions to an individual. 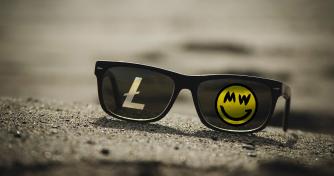 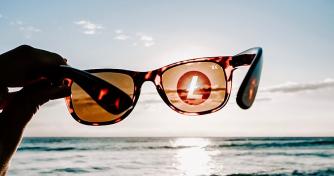 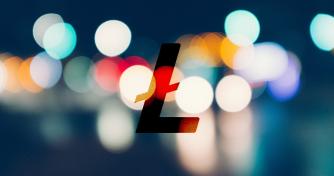 END_OF_DOCUMENT_TOKEN_TO_BE_REPLACED

Grin empowers anyone to transact or save modern money without the fear of external control or oppression.