After predicting a $2,000 drop, a top on-chain analyst is now bullish on Bitcoin Nick Chong · 2 years ago · 2 min read
This article is more than 2 years old...
News › Edge › Bitcoin › Analysis

After predicting a $2,000 drop, a top on-chain analyst is now bullish on Bitcoin

Bitcoin’s recent correction that brought it from the $12,000 highs to $9,800 didn’t catch all analysts off guard. 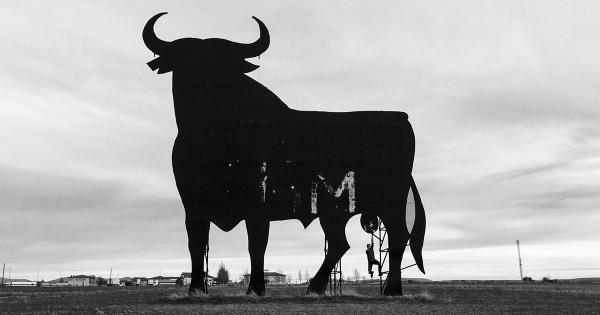 Photo by Jared S. on Unsplash

Bitcoin’s recent correction that brought it from the $12,000 highs to $9,800 didn’t catch all analysts off guard.

In late August, approximately 10 days before everything began trending lower, on-chain and technical analyst Willy Woo said that the “next move is [likely to be] bearish,” referencing the high-$9,000s as a likely landing point for BTC. The cryptocurrency was then trading just shy of $12,000.

Woo is now predicting that Bitcoin has a high chance at reverting back to the upside, having almost perfectly predicted the price action of the past few weeks.

Woo noted on Sep. 14 that Bitcoin is in a good spot because the number of BTC changing hands, as per his on-chain data, recently put in a local top. To him, this is a sign that Bitcoin will have a positive skew in the weeks and months ahead as opposed to a negative one:

“Another impulse of coins changing hands has completed, the next directional move over the coming weeks is likely upwards. It’s very unlikely we’ll see any kind of a catastrophic dump in price from here.”

Another impulse of coins changing hands has completed, the next directional move over the coming weeks is likely upwards. It's very unlikely we'll see any kind of a catastrophic dump in price from here. pic.twitter.com/FzEanBl0zk

As can be seen in the chart, each spike in “Bitcoins Changing Hands” has resulted in a reversal in price action: at the March lows, for instance, the indicator spiked before Bitcoin surging back towards $10,000.

Stepping back even further, Woo noted that the Bitcoin Difficulty Ribbon, along with the Bitcoin RVT Ratio (effectively BTC’s P/E ratio), indicates that the cryptocurrency remains on track for long-term macro growth that will take it to new all-time highs:

“Overall, I’m not expecting any mega dump, some chance of smaller whipsaws in the short timeframes, resistance is teetering. Not a bad time to get in if you’re a spot investor, given the longer range macro. There’s plenty of buy support below 10k, this is a buy the dip scenario.”

Far from the only notable bull

Willy Woo is far from the only notable analyst in the space that has recently expressed a sentiment that Bitcoin is poised to move higher.

Referncing the ongoing macroeconomic situation, which analysts say may trigger strong bouts of inflation, Cramer said that he thinks “crypto,” especially Bitcoin, could be added to the “menu” of assets that can resist inflation.

By a similar token, Mike McGlone of Bloomberg Intelligence recently stated that the way the macro picture is shaping up, both gold and Bitcoin are expected to appreciate and outpace other markets:

“Some overdue mean reversion in the stock market is pressuring most assets, but we expect gold and Bitcoin to come out ahead in most scenarios. Declining equity prices encourage more monetary and fiscal stimulus…”