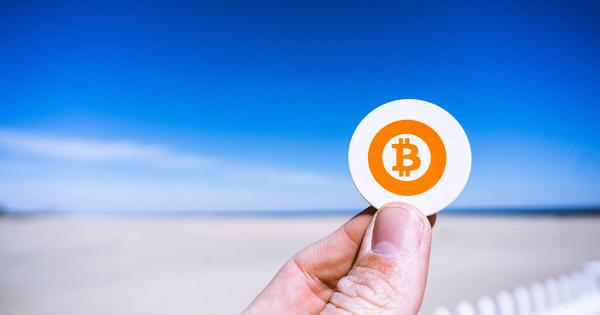 Photo by Harrison Kugler on Unsplash

The report shocked much of Crypto Twitter as years prior, the firm’s chief executive seemed to have a distaste for cryptocurrencies. This has changed as Bitcoin and similar technologies have proven their legitimacy, with firms like Fidelity Investments and PayPal and investors such as Paul Tudor Jones and Raoul Pal entering the mix.

Here are three key takeaways from the report from JPMorgan.

#1: Bitcoin overbought in the near term

The first takeaway is that the JPMorgan analysts, who work as a part of the Global Markets Strategy desk, believe BTC may be overbought on a near term basis. They cited their futures indicator, which tracks open interest in the CME‘s BTC market to determine potential market trends:

“To infer positioning in bitcoin futures, we use our open interest position proxy methodology, where we look at the cumulative weekly absolute changes in the open interest multiplied by the sign of the futures price change every week.”

That indicator just hit a “new high for the year as the bitcoin price breached $13,000,” suggesting that the coin is overbought. The last time the indicator was near these highs was in the summer, shortly before the market cooled off with a 20 percent drop to $9,800.

#2: PayPal’s support of cryptocurrency is a “big step” forward

JPMorgan analysts see the news of PayPal supporting the purchases and sales of cryptocurrency, along with digital asset payments, as a crucial step forward in the corporate adoption narrative. That’s to say, other corporations, whether that is banks or technology companies, may feel enticed to invest in Bitcoin from here.

Michael Novogratz, CEO of Galaxy Digital and a former Goldman Sachs partner, touched on this narrative in a recent interview with CNBC.

Novogratz specifically highlighted how Bitcoin, Ethereum, and fintech companies like PayPal and Square have surged massively on the year. All the while banks and other “traditional” institutions have slipped.

This divergence will force the underperformers to look at the outperformers, like tech and crypto, and ask how they can get involved.

JPMorgan specifically highlights the millennial user base that PayPal touts. It is argued that millennials are more likely to adopt digital assets because they grew up using digital assets, whether that was items in a video game or PayPal itself.

#3: Bitcoin has the potential to begin to encroach on gold in the long run

Finally, the analysts think that Bitcoin could begin to “crowd out” gold over time, driving prices dramatically higher.

Again, they specifically pointed to the rising millennial graphic, noting that they will likely prefer Bitcoin as an alternative currency over gold.

JPMorgan thinks that this shift in demographics may allow BTC to begin to “crowd out” gold, driving the price multiples higher than it is now. 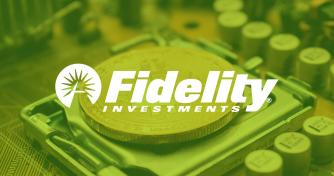 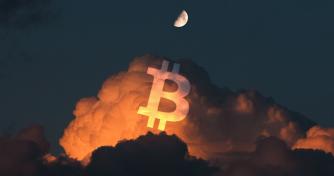