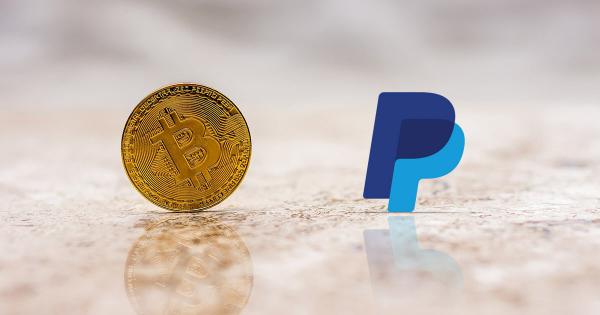 Image by Christo Anestev from Pixabay

PayPal, the $236 billion digital payments giant, will allow users to buy and sell crypto assets. The news adds to the strong momentum of Bitcoin (BTC), which has rallied 10% in the last five days.

In an interview with Reuters, PayPal president and CEO Dan Schulman, said:

“We are working with central banks and thinking of all forms of digital currencies and how PayPal can play a role.”

On October 9, shortly after Square announced it has allocated 1% of its assets in Bitcoin, Paul wrote:

“Square news is cool, but Paypal has 10x the users.  I think we’ll see Paypal announce support for BTC by year end.”

Reports about PayPal potentially supporting cryptocurrencies have circulated since early 2020. In June, Coindesk reported that PayPal and Venmo plan to roll out crypto buying and selling.

“My understanding is that they are going to allow buys and sells of crypto directly from PayPal and Venmo. They are going to have some sort of a built-in wallet functionality so you can store it there,” a source told the publication at the time.

Since then, the anticipation towards PayPal supporting crypto-asset purchases continued to build.

PayPal has over 346 million users, its second-quarter report revealed. The support for crypto assets by one of the largest digital payments companies could boost the mainstream adoption of Bitcoin and other cryptocurrencies.

In an official statement released by PayPal, Schumer said:

“Our global reach, digital payments expertise, two-sided network, and rigorous security and compliance controls provide us with the opportunity, and the responsibility, to help facilitate the understanding, redemption and interoperability of these new instruments of exchange. We are eager to work with central banks and regulators around the world to offer our support, and to meaningfully contribute to shaping the role that digital currencies will play in the future of global finance and commerce.”

PayPal has been provided with a conditional BitLicense from the New York State Department of Financial Services. It would allow users to purchase Bitcoin, Litecoin, Bitcoin Cash, and Ethereum. 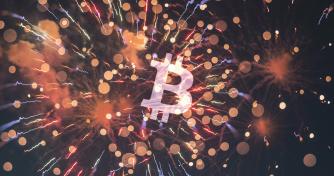