In June, $2 trillion asset manager Fidelity Investments published a report on institutional investment in the Bitcoin and crypto industry. 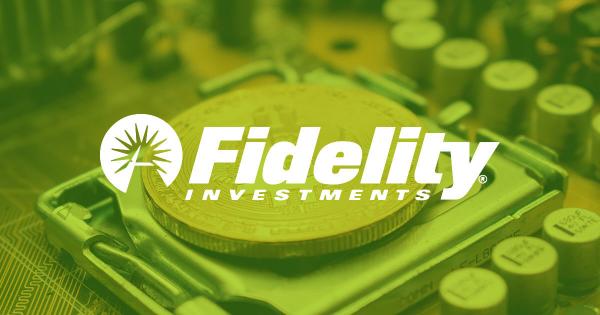 In June, $2 trillion asset manager Fidelity Investments published a report on institutional investment in the Bitcoin and crypto industry.

The Wall Street giant found that “digital assets are gaining in favorability and appeal amongst institutional investors, with almost 80% of investors surveyed finding something appealing about the asset class.” Fidelity also found that 36 percent of institutions have exposure to the crypto market, with many of these firms owning either Bitcoin or Ethereum.

Only corroborating the trends displayed in the survey, Fidelity itself was recently revealed to have invested big in a Bitcoin mining company based in Canada.

“Turns out Fidelity was the largest investor in Hut 8’s US$6.1M public offering from last month According to a recent filing, Fidelity purchased 71% of the “units” (combo of shares and warrants) sold in the offering Fidelity now owns 10.6% of Hut 8’s outstanding shares.”

Hut 8’s shares are listed on the Toronto Stock Exchange under the ticker of “HUT.” And the company was required to disclose Fidelity’s investor status due to securities laws in some jurisdictions which state that entities that own in excess of a certain percent of a company must divulge this.

A wave of crypto mining investments

Fidelity Investments’ purchasing of Hut 8 shares is part of a wider wave of capital flowing into the Bitcoin mining space.

Core Scientific just recently bought around  17,500 of the newest SHA-256 ASIC devices from Bitmain, the crypto mining giant. This investment alone has the potential to add a solid chunk to Bitcoin’s hash rate.

Earlier this year, Layer1, a Peter Thiel-backed mining startup, began operations in Texas. The company wants to control 30 percent of all Bitcoin hash rate by the end of 2021.

These investments bode well for the price of BTC, analysts have said.

Digital asset manager Charles Edwards found in December that Bitcoin’s value can be somewhat predicted by making a formula factoring in the estimated energy consumption of the network.

His model currently says that with the recent spike in Bitcoin hash rate, BTC is trading 28 percent below its “Energy Value.” Edwards’ model says that BTC should currently be trading around $12,800.

A separate analysis by Edwards has also found that the recent surge in the hash rate has triggered the Hash Ribbons to print a “buy” signal. This is important as historical instances of the signal appearing has preceded some of Bitcoin’s largest macro rallies.