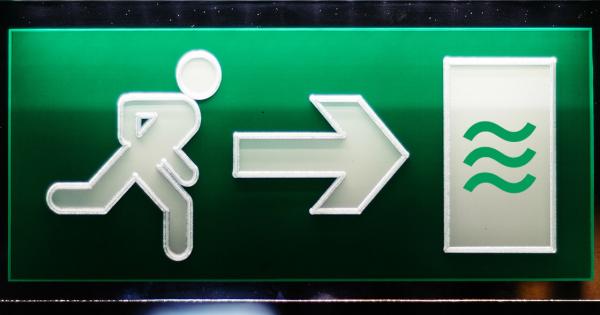 Speaking on Bloomberg Television Tuesday, David Marcus assured that Libra intends to recruit new members to replace those that said they would withdraw from the Libra Association, the Switzerland-based nonprofit established to govern the cryptocurrency.

Regulators turning up the heat

Libra—which according to its backers will focus on “building a better payment network, broadening access to essential financial services, and lowering costs for billions of people who need it the most”—has for months been criticized furiously by lawmakers on both sides of the Atlantic, who have said the coin could undermine anti-trust laws, privacy, and challenge the monetary authority of nation-states.

Facebook has stood vehemently behind the plan since unveiling it in June, however, and seemingly in response lawmakers have in recent months turned their attention to Libra’s inaugural members in an apparent bid to bring the project to a grinding halt.

Their strategy seems to be working. Last week, Visa, Mastercard, and Stripe announced their withdrawal after two U.S. Senators issued each of the payments firms an impassioned letter requesting they abandon Libra, suggesting the companies could face regulatory scrutiny if they participated in the operation of the cryptocurrency.

Libra signs and seals its remaining members, but a bumpy road lies ahead

David Marcus’s announcement came shortly after Booking Holdings Inc., the company behind Booking.com, Kayak, and Priceline, reportedly became the last company to eject itself from the venture, and the Libra Association formalized its leadership structure in an official charter.

21 companies signed on to become founding members of the organization, who will govern the Libra network and run validator nodes should the coin be launched as per the terms of its whitepaper. The departure of PayPal, Visa, Mastercard, and Stripe, in particular, however, may weaken Libra’s evidently tenuous standing with regulators, while creating potential future competitors.