Yield farming protocol tanks and takes YFI, COMP, LEND down with it

The DeFi market took a huge hit earlier today when YAM, an experimental yield farming project, suffered a contract bug that caused its market cap to drop from $60 million to virtually zero. 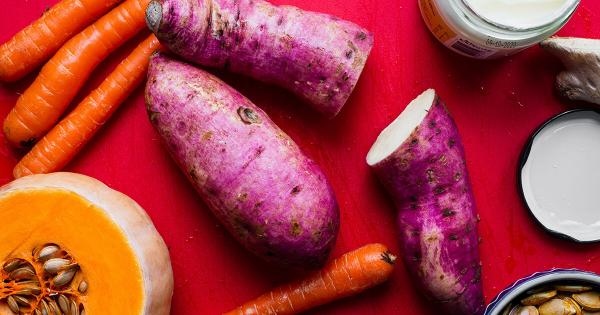 The DeFi market took a huge hit earlier today when YAM, an experimental yield farming project, suffered a contract bug that caused its market cap to drop from $60 million to virtually zero. The developers behind Yam Finance declared the project dead earlier today.

The DeFi space was shaken to the core today when YAM, a two-day-old project offering an insane 10,000 percent APY, crashed. The total market cap of the project dropped to near zero in less than an hour after a contract bug was uncovered that effectively rendered its governance obsolete.

Launched on Tuesday, the ambitious yield farming protocol was created with an elastic supply of tokens, which was to loosen or contract in order to keep YAM’s parity with the U.S. dollar. At launch, the governance of the entire protocol was left in the hands of its users, which were able to vote on any protocol changes.

However, soon after YAM’s launch, a bug in one of the protocol’s smart contracts was discovered that led to the overproduction of YAM tokens. The excess coins could stay in the YAM Reserves contract, effectively making it impossible to take any future governance actions.

Brock Elmore, one of the developers of YAM, pronounced the protocol dead earlier today in a tweet.

The failure of YAM was felt throughout the entire DeFi space—traders reported exorbitant Ethereum fees when withdrawing their funds, and several significant coins saw massive dents in their price following the mass liquidations of YAM.

Farming YAM required users to stake any 1 token from the basket of available tokens. The basked included YFI, WETH, SNX, LEND, AMPL, etc. When the farming started, these tokens witnessed a surge in the prices because yield farmers were acquiring these tokens to stake them in the YAM contract to earn high yields.

When the price of YAM crashed, yield farmers decided to capitulate their operations of farming and unstaked their DeFi tokens and later sold them back to the markets.

Even the seemingly unstoppable YFI, the native token of yearn.finance, dipped over 25 percent right before 09:00 AM UTC.

Aave’s LEND token experienced an eerily similar dip at the same time, seeing its value drop by just over 15 percent in a matter of minutes.

Yam is an experimental protocol building upon the most exciting innovations in programmable money and governance. Learn More