After spiking parabolically into the end of July, the pseudo-stablecoin Ampleforth (AMPL) suffered a large correction. 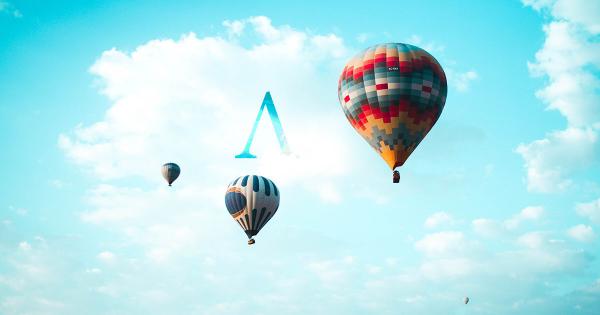 Photo by Şahin Yeşilyaprak on Unsplash

After spiking parabolically into the end of July, the pseudo-stablecoin Ampleforth (AMPL) suffered a large correction. Since its Jul. 26 highs, the price of the cryptocurrency has dropped around 70 percent. And the market cap of AMPL, which is how the coin’s performance is supposed to be measured, has collapsed by more than 50 percent.

The drop was triggered by a loss of capital inflows into Ampleforth as other DeFi projects like Yearn.finance and Tendies decisively took the spotlight.

AMPL is finally bouncing back after its drop, though, rallying over 30 percent in the past 24 hours according to CryptoSlate data. Data from DEX tracker ChartEx has corroborated this.

This strong bounce in the multi-million-dollar asset can be boiled down to one thing: the launch of the latest decentralized finance craze, Yam Finance, whose native token is YAM.

On Aug. 11, the Ethereum ecosystem was blessed with its latest protocol: Yam Finance. Created by five developers, the protocol is an experiment attempting to meld the best the DeFi world has to offer, including the fair distribution of YFI, equitable on-chain governance, and the elastic price supply of AMPL.

Core to Yam Finance is YAM, an Ethereum-based token that can only be obtained through one of three ways:

To obtain the latter token mentioned, the Uniswap Pool Share for ETH-AMPL, one must deposit an equal amount (dollar-value-wise) of ETH and AMPL into Uniswap.

Ampleforth is surging because there has been an influx of demand for the cryptocurrency as investors have sought to maximize their YAM returns by obtaining pool shares, then depositing that token into Yam Finance.

AMPL isn’t the only token being affected by the YAM craze.

Maker, Aave’s LEND, Synthetix Network Token, Compound, and Chainlink have seen serious rallies in the 24 hours since the launch of Yam Finance. All these tokens have gained at least 20 percent, with LEND and LINK in particular establishing new all-time highs due to the one protocol.

It’s important to note that despite pulling in hundreds of millions of dollars worth of value, Yam Finance is entirely unaudited.

Ampleforth (AMPL) succeeding will be “unbelievably bullish” for Ethereum