While Bitcoin and Ethereum have continued to stagnate, it is clear that the decentralized finance (DeFi) finance craze is alive and well. 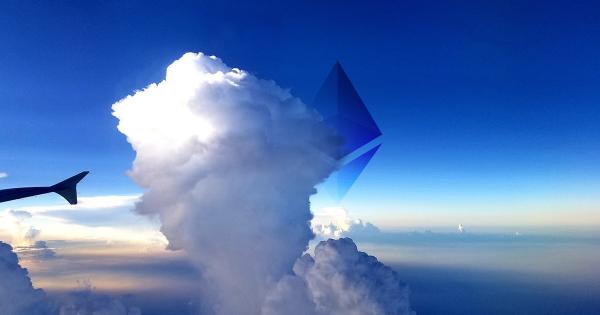 Photo by Evan R on Unsplash

While Bitcoin and Ethereum have continued to stagnate, it is clear that the decentralized finance (DeFi) finance craze is alive and well.

In a single day, two tokens in this segment of the cryptocurrency market launched. One launched over one thousand percent higher than its seed round price, and another gained around 5,000 percent in a day.

In short, Meta is a governance token that will fully decentralize the Ethereum-based protocol, which is predicated on facilitating stablecoin swaps with low slippage and offering interest opportunities on stablecoins.

According to Messari researcher Ryan Watkins, the public launch of the token, done through a new process called an “IDO,” was immensely profitable for some. An IDO is an initial decentralized exchange offering. Meta’s purportedly was a sight to be seen, with an Ethereum user attempting to manipulate the order book to change narratives.

Trading at a price of $2.40 just minutes after it went live, MTA immediately netted early mStable investors over 1,000 percent returns if they sold.  And at the current price of $3.50, the Ethereum-based altcoin is over 2,200 percent higher than the price it was acquired during mStable’s seed round.

The dynamics around the offering were much more fair, but still the fomo drove the price up far higher than any other IDO so far.

I wonder if most people would’ve ended up paying less in the original offering at this point.

Three Arrows Capital, a prominent crypto-centric fund based in Singapore, is one of the investors known to have been part of that seed round.

In a similar craze, yearn.finance, a multi-faceted DeFi protocol whose entire existence is rather mysterious, launched its native token YFI (YFI) on the same day. In a Medium post on the release, the team behind the Ethereum-based project wrote:

“We have released YFI, a completely valueless 0 supply token. We re-iterate, it has 0 financial value. There is no pre-mine, there is no sale, no you cannot buy it, no it won’t be on Uniswap, no there won’t be an auction. We don’t have any of it.”

This was seemingly a ruse.

The increasingly high-interest rates and returns of the DeFi space have made some question its fundamentals.

Pseudonymous Bitcoin whale “Joe007,” who has verifiably made dozens of millions trading cryptocurrency on Bitfinex, said that he thinks DeFi is a “centralized Ponzi/HYIP scheme that uses random ‘crypto’ trappings to lure in dump money into the same old musical chairs game.”

This was in reference to a comment from a DeFi-centric Twitter account that was asking about the next “hidden DeFi gem” in a way rather reminiscent of the 2017 and 2018 ICO boom and bust.

Other largely Bitcoin-focused individuals have made similar comments, making comments like “DeFi is just Wall Street 2.0” and other things along those lines.