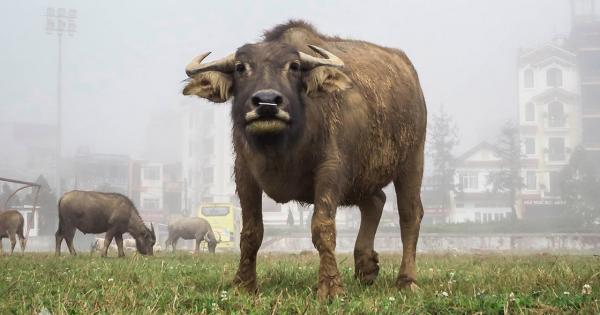 The five cases are:

All five of the cases laid out by Todaro portrayed the resilience of BTC as a currency and as a decentralized protocol throughout the past ten years, consistently processing increasing amounts of transactions in terms of the number of daily transactions and the daily value of transactions calculated based on the U.S. dollar.

Despite the exponential growth of Bitcoin since 2009, Todaro noted that the cryptocurrency still remains relatively small in size when compared with reserve currencies, indicating that the asset has a large room to grow and evolve in the medium to long term.

“On the scale of a global currency, Bitcoin is still small, just passing the Colombian peso and New Zealand dollar in market cap, and is still far from the market cap of gold. There is tremendous room for Bitcoin to grow into a global store of value,” said Todaro.

What Bitcoin needs to supplement growth and sustain momentum

While the cryptocurrency has seen an exponential rate of growth since its inception and is yet to see enough mainstream adoption as said by Todaro, Bitcoin will only be able to sustain its current rate of growth if the infrastructure supporting the asset improves proportionally.

Historically, BTC has rebounded strongly from extended corrections because of the high level of activity in the open-source cryptocurrency developer community and the industry.

So far into 2019, Bakkt, the first physically-settled Bitcoin futures exchange is set to open by the end of September, CME Group is planning to offer options on BTC in early 2020, and other trading venues such as ErisX have emerged with the approval of U.S. authorities.

The increase in the number of trading regulated trading venues that support both institutional investors and retail investors is likely to lead to a rise in the probability of the long term success of Bitcoin and cryptocurrencies as an asset class.

Todaro emphasized that returns of over 10,000 percent were historically only made available to accredited investors and venture capital investors in a strictly regulated environment.

The investor argued that BTC presents the same opportunity to all types of investors in the global market.

“Returns over 10,000% were previously only available to accredited investors and VCs in the form of private equity deals. Bitcoin levels the playing field, allowing anyone to invest with the opportunity for tremendous gains,” he said.

The short term outlook of cryptocurrency traders on the BTC price trend has increasingly become gloomy as the $10,000 support level, which many investors have often described as a key psychological level for BTC, has been tested several times in the past month.

But, with the block reward halving on the horizon and high profile venues like Bakkt launching, the anticipation of growing momentum for BTC in the medium to long term is strengthening.