Users can now swap tokens for ETH and send them directly to Ukraine. 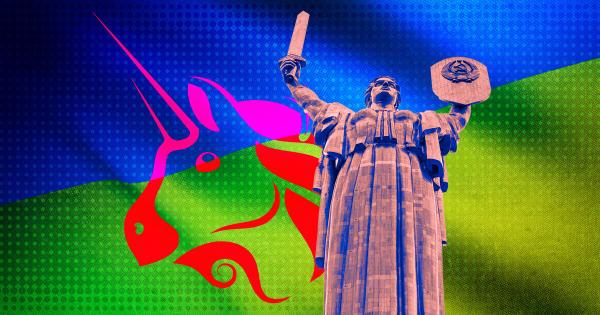 Uniswap, one of the largest decentralized exchanges on the market, has enabled users to make direct donations to the Ukrainian government.

The move follows an industry-wide push to set up donation channels both to the Ukrainian government and non-profits operating in the country to help its defense efforts in the ongoing conflict with Russia.

Users get a direct channel to the Ukrainian government through Uniswap

Uniswap has become the first decentralized exchange to launch a direct donation channel to Ukraine.

Earlier today, the exchange said that it has built an interface that enables users to swap any token for ETH and then sends it directly to the Ukrainian government. The entire process of swapping and donating the tokens is done in a single transaction, reducing the fees users bear.

The move comes just days after the Ukrainian government announced that it will begin accepting donations in BTC, ETH, and USDT.

On March 1st, the country began accepting donations in Polkadot (DOT) as well, after Polkadot’s founder Gavin Wood offered to donate $5 million worth of DOT to the country’s efforts to defend against Russia.

Ukraine’s Ethereum and Tether addresses are hosted on a centralized exchange that only accepts deposits in USDT and ETH. To provide anyone who wants to donate with a direct channel, Uniswap established a system that enables users to swap and send ERC-20 tokens in a single click and a single transaction.

The country’s Polkadot address currently has a balance of 310,747 DOT, worth just under $6 million. 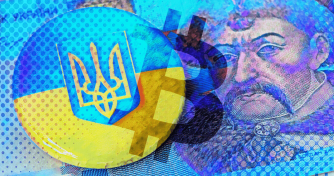 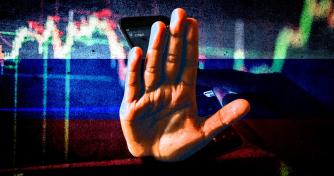