JPMorgan Chase, one of the world’s largest banks with $2.6 trillion under management, acknowledged Bitcoin’s “staying” power earlier this week. 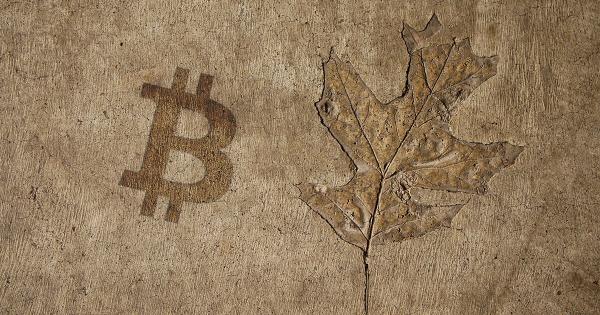 JPMorgan Chase, one of the world’s largest banks with $2.6 trillion under management, acknowledged Bitcoin’s “staying” power earlier this week. The bank gave “mostly positive” feedback after an internal assessment for the pioneer cryptocurrency.

A report by JPMorgan’s U.S. division analyzing the Bitcoin market concluded the pioneer was “unscathed” as financial markets saw huge selloffs in March 2020, a period characterized by the coronavirus pandemic and political unrest in several countries.

JPMorgan noted most investors fled risky assets, such as startups, high-yield bonds, and options, but Bitcoin has continued to hold its pre-sell off price range of $9,500-$9,800 on average.

However, they cautioned against using digital assets as an investment just yet, stating:

“(Their) price action points to continued use more as a vehicle for speculation than a medium of exchange or store of value.”

They added cryptocurrencies is akin to volatile equities and options, promising large rewards and a high risk for potential investors.

Bitcoin seems correlated to broader markets in the U.S., the bank observed. On June 11, equity and index markets fell as much as 7 percent in Japan, Hong Kong, and the U.S, with Bitcoin falling a similar percentage.

But March’s crash, now colloquially known as “Black Thursday” in crypto circles, marked Bitcoin’s first “stress test.” The strategists noted previous financial sell-offs — presumably those in 2008 and 2015 — were periods when cryptocurrencies were at a nascent stage of development.

“That suggests that there is little evidence of run dynamics, or even material quality tiering among cryptocurrencies, even during the throws of the crisis in March.”

The report concluded that cryptocurrencies have a micro-market structure that’s “more resilient” than forex, treasuries, bonds, and traditional equities.

Bond yields are about to sound the fire alarm for The Insolvency phase and the end of The Hope phase. Bond yields are the truth. Keep an eye on this… pic.twitter.com/LuQKVZgwPP

If JPMorgan, Paul Tudor Jones, and Paul Britton are to be believed, Gold and Bitcoin may emerge as macro hedges if negative bond yield leads to massive financial sell-offs. 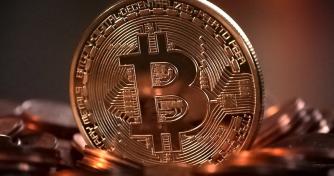 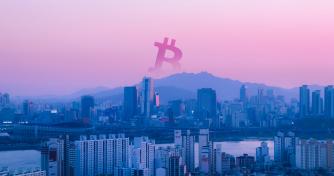 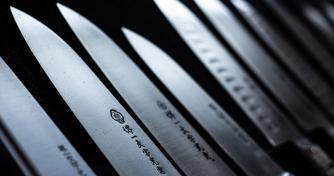