TRON has signaled its intention to collaborate with Japan’s regulators as it attempts to expand into the world’s third-largest economy. 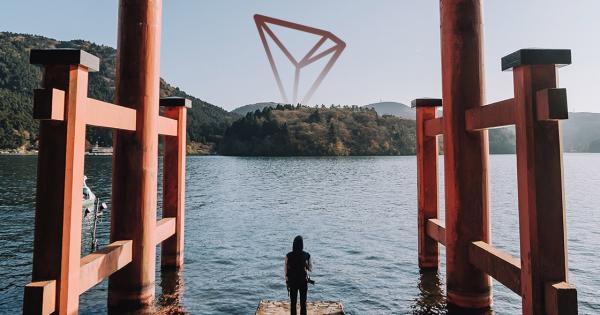 TRON has signaled its intention to collaborate with Japan’s regulators as it attempts to expand into the world’s third-largest economy. The TRON Foundation has suggested that gambling DApps—one of the platform’s largest use-cases—which violate Japanese laws may face consequences.

In a March 30th statement, the TRON Foundation revealed that part of its strategy to promote international adoption involves cooperation with local regulators to ensure the platform’s DApps do not breach local laws.

Complying with the Japanese Government to Enforce Gambling Laws

In the statement, TRON expressed its commitment to comply with Japanese laws, especially around gambling. The TRON Foundation goes as far as to suggest that it may take action against DApp developers who offer gambling services in Japan:

TRON’s stance on local regulations could cause friction with the broader blockchain community. Part of the ethos of Bitcoin and subsequent projects is to create systems that function independent of governments and are resilient to external intervention. Many in favor of decentralization also believe that public blockchains, and by extension DApps, should not be beholden to governments.

Yet, the latest statement from TRON suggests that it wishes to actively intervene in its DApp ecosystem on behalf of regulators, going as far as to suggest that it may take action against DApps and their developers should they violate Japanese laws.

In some respects, TRON working alongside Japanese regulators could be viewed as part of the maturation of the industry. Regulations and compromises with governments are inevitable, and may even make the technology more accessible to the public. However, it may also raise concerns.

If Japanese regulators can blacklist DApps for facilitating gambling, other more repressive governments could theoretically use regulation as a tool to control more centrally-promoted blockchains like TRON. In these circumstances, one of the value propositions of the blockchain, censorship resistance, is invalidated.

That said, TRON’s recent actions suggest that its priority is to expand its market share of DApps, especially against competing platform Ethereum. But at what cost?