Chainlink’s oracles and smart contract technology is seeing a marked surge in adoption and demand in 2020. 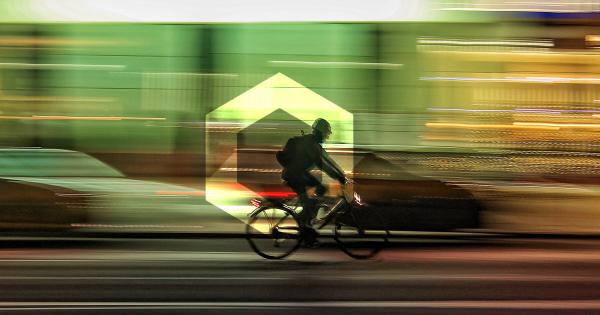 Chainlink’s oracles and smart contract technology is seeing a marked surge in adoption and demand in 2020.

The latest is Ontology, a Singapore-based global blockchain enterprise solution that has worked closely with the NEO Foundation and launched its mainnet in 2018.

As per a Chainlink tweet, Ontology will use the former’s oracle technology and verifiable price feeds to input data for various use cases.

Initially, the integration will unlock new data management capabilities for Ontology, through “the integration of ONT ID, Ontology’s digital identity framework, and the ONTO wallet into a range of dApps and enterprise infrastructure.”

Ontology (ONT) touts itself as a high-performance public blockchain and a distributed collaboration platform that enables a decentralized network environment that solves key issues of identity security and data integrity.

Building a “last mile for blockchain applications,” Ontology was one of the few crypto-projects that never had an ICO. Instead, ONT was airdropped in three major tranches and quickly gained value over the year.

At press time, ONT trades at $0.66 and has a network value of $460 million — making it the 30th largest cryptocurrency by market cap in the world.

In a blog post, Ontology said the Chainlink integration is live on the Ontology TestNet, and subsequently allows developers to build smart contract applications connected to real-world data.

Chainlink acknowledged the Ontology team had committed “significant code” to the project repo ahead of the integration, even rewriting Chainlink contracts in Ontology’s native Python smart contract programming language.

“Ontology’s high-efficiency and low transaction fees, combined with Chainlink’s adept ability to consistently provide secure and reliable oracles is a potent combination that will drive mutually beneficial outcomes for our respective platforms and communities.”

Chainlink oracles may also be onboarded to Ontology’s HydraDAO, the project’s open framework for knowledge processing, in the near future. This would enable stronger data accuracy within smart contracts, cross-chain interactions, and cross-data source collaboration, the blog noted.

Meanwhile, Chainlink is on a roll. The blockchain agnostic platform was recently awarded as a top-50 tech disruptor for this year by the World Economic Forum (WEF) for its work in smart contract technology and oracles.

The project is seeing at least five partnerships or tech onboardings per week for its verifiable randomness function (VRF) and oracles, if updates on Chainlink’s twitter feed are considered.