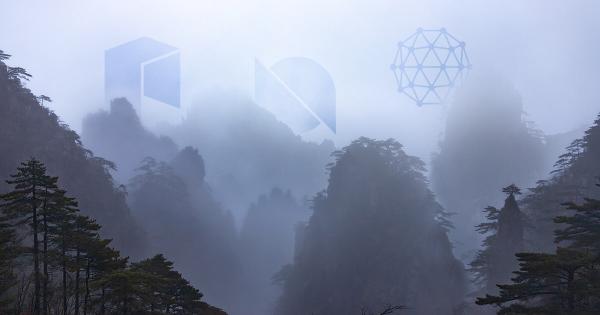 As the Chinese government vows to put the nation at the forefront of blockchain technology, some of the most prominent China-based blockchain projects are skyrocketing. The following technical analysis will evaluate whether NEO, Ontology, and Qtum have the potential for a further advance.

A double bottom or “W” pattern appears to be developing across the 1-month chart of NEO, Ontology, and Qtum. This type of technical formation is usually created at the end of a correction, signaling a change in trend and a reversal of momentum from bearish to bullish. If validated, these cryptocurrencies may continue their bullish impulse.

NEO’s double bottom pattern estimates that its bullish trend could soon be resumed if it is able to close above $16.60. If successful, this technical formation will be validated signaling a move higher.

On its way up, NEO would have to break through a series of resistance levels that sits at $13, $20, $31, $48.5, and $67. Nevertheless, a spike in the selling pressure behind this cryptocurrency that takes it below $6.5 will invalidate the “W” pattern predicting lower lows.

Along the same lines, Ontology could surge 400 percent if its able to close above $1.53. Moving above this resistance level will confirm the double bottom pattern seen on its 1-month chart. This will imply that ONT could surge higher in the next few months.

The bullish outlook could be impeded by the resistance levels that sit in between the current price level and the target, including $2.18, $3, $4.5, and $6.45. However, a break below the recent low of $0.56 could invalidate the double bottom sending this crypto down to make a new all-time low.

Finally, Qtum could be preparing for a multi-month upswing that takes it to $22.45. But first, it will have to close above $5. This could be used as a sign of confirmation that the “W” formation that is developing on its monthly chart will be validated.

Like the other two cryptos previously analyzed, if Qtum moves below the recent low of $1.60 it will put an end to the bullish scenario.

The country with the biggest population on the planet is integrating blockchain technology. As a result, the overall sentiment of the market is bullish. Especially, the sentiment around some of the top China-based cryptocurrencies.

In the last four days, NEO surged 95 percent, Ontology 125 percent, and Qtum 77 percent. Now, if the double bottom pattern seen in the 1-month chart of these cryptos is validated, they could soon reach higher highs. 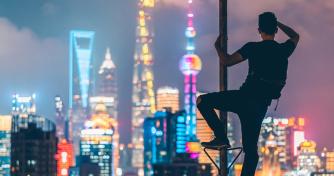 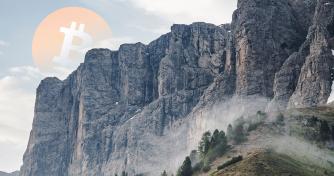 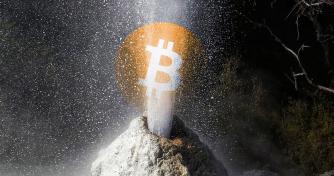