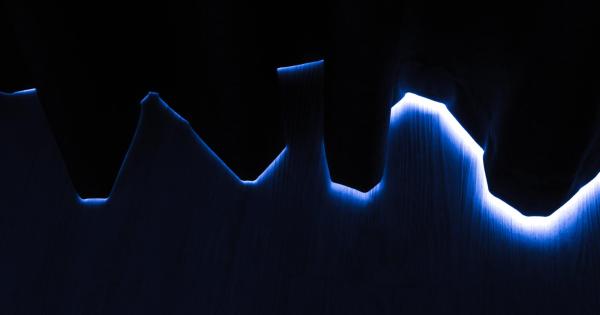 Photo by Bill Mackie on Unsplash

The Graph is a platform that allows users to access data from blockchains, especially Ethereum. Developers can integrate The Graph data into their decentralized applications through subgraphs, a public and open API technology.

While many may not know it, for months and years, The Graph’s technology has been powering some of the top DeFi applications in the space, including Uniswap, Synthetix, Balancer, and more. As Blockfyre’s Joao Leite notes:

“The Graph is not the typical crypto ico project with promises and a simple MVP, is already being used every day by popular projects such as Uniswap, Synthetix, AAVE, Aragon, Gnosis, Balancer, Coingecko, Yearn, Curve, Chainlink, Livepeer, Bancor, Decentraland, and many others.”

When The Graph Network mainnet came to life, its native token GRT also was deployed and unlocked, garnering much support on Twitter.

Currently trading at $0.25, the coin has surged 150 percent since it was listed on CoinGecko at the time of launch.

The rally appears to be a byproduct of “FOMO” from retail players.

Upon launch, GRT immediately garnered the support of top exchanges like Coinbase Pro, OKEx, and Binance.

Volumes have amounted to over $1 billion in a single 24-hour time frame, making it among the most-traded cryptocurrencies only behind names like Bitcoin, Ethereum, Litecoin, Chainlink, and Cardano.

GRT is a utility token for The Graph Network that will allow indexers (node operators) to run their services and make a profit in GRT for doing so.

When many saw the term “API” and “blockchain,” questions were asked if this is a Chainlink competitor.

According to Chainlink analyst and investor Chainlinkgod, this is not the case. He recently highlighted that because The Graph Network only sources data for its APIs from blockchains, it cannot currently interact with data sources off chain:

“The Graph is not a competitor to Chainlink because it’s not an oracle and doesn’t deliver data on chain, it is a off-chain indexing service for front-end UIs. The Graph still needs oracle, so they’re complementary.”

The Graph is not a competitor to Chainlink because it's not an oracle and doesn't deliver data on chain, it is a off-chain indexing service for front-end UIs

The Graph still needs oracle, so they're complementaryhttps://t.co/xchGhHhxv8

The Graph is an indexing protocol for querying networks like Ethereum and IPFS.