Bitcoin has finally begun to correct after a 25 percent rally in the span of two weeks. 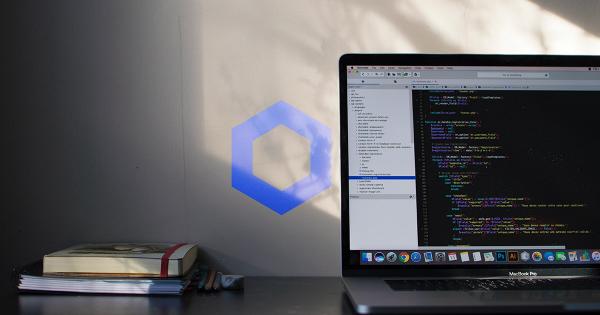 Photo by Emile Perron on Unsplash

Bitcoin has finally begun to correct after a 25 percent rally in the span of two weeks. Altcoins are responding in kind, plunging against the U.S. dollar and against Bitcoin.

One of the worst-performing digital assets of the past 24 hours is Chainlink (LINK). The leading altcoin, currently the fifth-largest crypto-asset by market capitalization, is down 10 percent against the U.S. dollar in the past 24 hours.

For context, Bitcoin has only dropped by three percent in the past day while Ethereum has shed five percent, CryptoSlate market data shows.

Santiment, a blockchain analytics firm, reported on Nov. 2 that the amount of activity taking place on Chainlink’s public Github repository has been on a clear uptrend despite inconsistent price action:

The development activity of $LINK has been rising, according to the #github data we track. Generally, when projects have an increase in their team’s true dev. rate as #Chainlink has, it’s a positive sign for the asset’s sustainability & longevity.

Adding to this, Chainlink recently announced a series of partnerships.

Altcoin carnage not over yet

The carnage in the altcoin market may not be over yet, despite whatever fundamental developments there may be for individual crypto assets. That means that LINK may continue to move lower, at least against Bitcoin.

Su Zhu, CIO and CEO of Three Arrows Capital, recently said that Bitcoin moving up rapidly as it has over recent weeks is clearly bearish for altcoins.

“$BTC going up swiftly is not only not bullish for alts but it’s bearish. Reasons for this are myriad but boil down to the fact that money is a coordination game and Bitcoin is the Schelling point; this is independent of how you feel about it, community is literally irrelevant.”

The issue is, if Bitcoin retraces, that is especially bearish for altcoins. in market corrections, investors exit altcoins for stablecoins or Bitcoin as they see those assets as relatively stable and safe. We saw this in September, when BTC plunged 20 percent while top DeFi coins fell by over 50 percent from their summer highs.

Whether Bitcoin explodes higher or crashes from here, altcoins seem poised to correct even further. 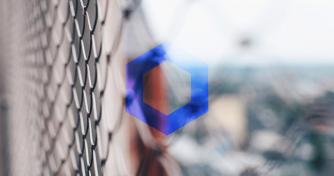 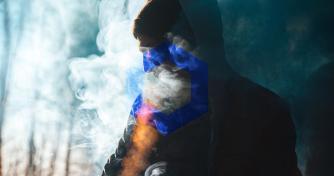 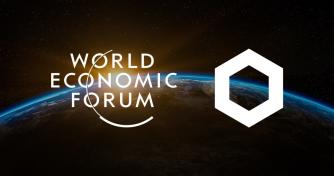