The WSJ reported that a spokesman for the firm claimed the failed Luna crypto asset was not a security, so South Korea’s capital-markets law did not cover it. 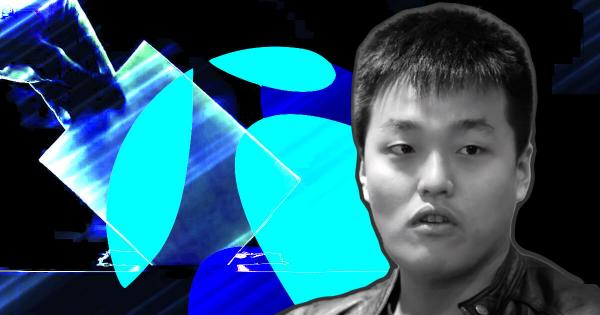 Terraform Labs have described the South Korean prosecutor’s arrest warrant for its CEO Do Kwon as an overreach of their authorities, The Wall Street Journal reported Sept. 28

Citing a Terraform statement, WSJ wrote that a spokesman for the firm claimed that the failed Luna crypto asset was not a security, so South Korea’s capital-markets law did not cover it.

“We believe that this case has become highly politicized, and that the actions of the Korean prosecutors demonstrate unfairness and a failure to uphold basic rights guaranteed under Korean law.”

Terraform Labs continued that public pressure might have forced the prosecutors to expand their definition of securities. According to the firm, Luna is not a security.

“We believe, as do most in industry, that Luna Classic is not, and has never been, a security, despite any changes in interpretation that Korean financial officials may have recently adopted.”

Terraform did not reveal Kwon’s location

The crypto firm refused to disclose Kwon’s location, citing attempted break-ins to his residences in South Korea and Singapore. According to Terraform, Kwon’s location is a private matter because of the security risks involved.

South Korean authorities had stated that Kwon was on the run, adding that he had been uncooperative. The country recently placed the Terra founder on Interpol’s red notice.

Meanwhile, Kwon has denied these allegations, saying he has been cooperative and is not on the run. According to him, the firm has been defending itself across several jurisdictions.