The price of LUNC keeps climbing higher amid the rollout of new features, including a token burn mechanism on swaps. 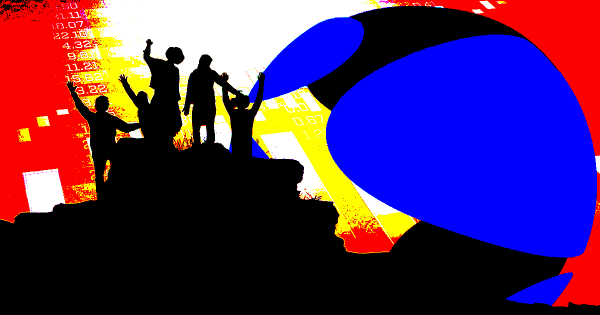 Terra LUNA Classic (LUNC) continues climbing higher amid plans to revive the chain and tempt investors back. Since August 26, LUNC spiked as high as $0.00031131, equating to more than 2,400% gains.

However, bull exhaustion has now set in, with LUNC giving up all of today’s gains and reverting back below the previous day’s close.

The Terra ecosystem collapsed in May following the UST de-peg. The stablecoin dropped as low as $0.006 during the panic. Despite attempts to re-establish its peg price, UST remains significantly below $1, currently trading at $0.03458.

UST worked in conjunction with the native LUNA token in an algorithmic process to ensure its price stability. Since losing its peg, the entire Terra ecosystem has been marred in controversy, with allegations that the project was a scam from the start, orchestrated by founder Do Kwon.

With billions lost and regulators circling, the development and governance were handed over to the community and rebranded as LUNA Classic. But given the controversies, many investors remain wary, especially those previously stung by the scandal.

Despite that, the roll-out of new features appears to be winning over investors, as evidenced by the LUNA Classic’s phenomenal rise since mid-August. Crypto Analysts Miles Deutscher pointed out that LUNA Classic proves that huge returns are possible during a bear market.

What’s in store next?

At the center of this revival is a generous staking mechanism, which went live on August 27. The staking ratio was at 2.6% of the total supply on launch. However, the staking ratio continues to grow. According to @LuncStaking_Bot, the current ratio has almost tripled in less than two weeks, at 7.5%.

Current staking rewards are around 37% per year, which is significantly more than Cardano’s approximate 5% rate. However, unsustainable yields were a factor in the original Terra ecosystem’s demise.

As well as the existing burn mechanism, which has taken out more than 3 billion tokens from circulation, Deutscher tweeted about an additional burning mechanism applied to token swaps at the rate of 1.2% of transaction volume.

He added that major exchanges, including Binance and Kucoin, are rumored to support the token swap burn, which will go live on September 12. 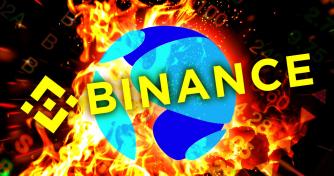 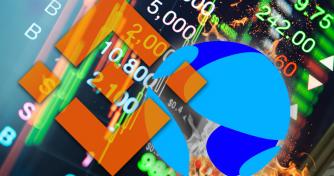 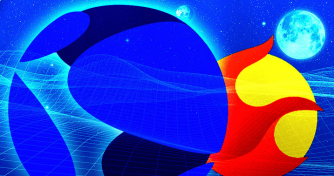