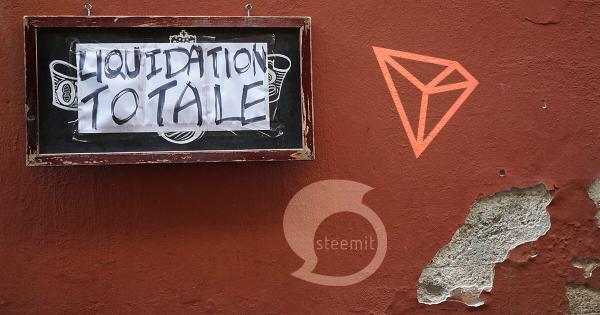 The latest addition to the TRON ecosystem is Steemit, a content sharing platform that rewards users and influencers for offering quality content that is well-received by members of the platform.

The acquisition is highly strategic on TRON’s part, as it allows the company to further expand the list of DApps it has under its umbrella due to the sheer amount of applications that have been built upon the Steem blockchain.

The TRON ecosystem balloons with the latest acquisition

Yesterday, TRON’s acquisition of Steemit was announced on Twitter by the social media company’s founder, Ned Scott, who noted that after four years of working on the project, he decided to sell it to Justin Sun.

“Steemitans and Twitterers, after four beautiful years, I have sold Steemit to @justinsuntron.”

Details surrounding the terms of the acquisition still remain fuzzy, but it does appear that TRON is looking to further advance retail adoption of blockchain and cryptocurrency through the partnership, with Steemit’s ongoing growth now acting as another catalyst for TRON.

In a Medium post, Justin Sun discussed his company’s latest company acquisition, noting that together he hopes to usher in a “new era of decentralized social networking.”

“We are very excited to welcome Steemit into the TRON ecosystem… Together we will usher in a new era of decentralized social networking.”

STEEM investors not enthused about the acquisition

The STEEM token – which is the native cryptocurrency of the Steem blockchain – is currently trading down over 12% at its current price of just under $0.25, with this decline coming about in tandem with news regarding TRON’s foray into the Steem ecosystem.

It is important to note that the token’s price decline does come as the aggregated market faces some turbulence, but it does seem to suggest that investors don’t believe the partnership with TRON resulting from the acquisition will provide much value to the blockchain.

As TRON further unveils its intentions with regards to specifically how this latest move will bring its blockchain value, it is likely that investors will gain better insight into whether or not this is a positive partnership for STEEM in the long run.