According to Yun Chang-hyeon, the delay in legislation has seen investors continue losing a lot of money, and bringing in Do Kwon would help introduce measures to protect investors. 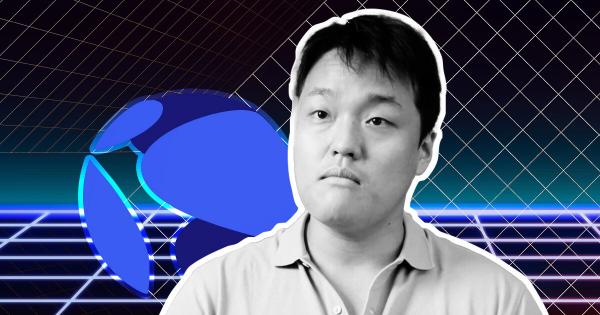 Yun Chang-hyeon, a lawmaker in South Korea’s ruling party, People’s Power, has suggested summoning Terraform Labs’ founder Do Kwon to a parliamentary hearing. A report unveiled this news today, noting that the legislators plan to summon Kwon over the collapse of the firm’s stablecoin and crypto projects.

The company’s TerraUSD (UST) and Terra (LUNA) projects recently crashed, losing almost $39 billion of their value in under a week. Before this, both coins had a valuation of over $40 billion. As a result of this sudden crash, investors lamented attracting the attention of multiple government regulators, which called for more regulation in the nascent asset class.

“There is a part that raises questions about the behavior of exchanges during the crash. Coinone, Korbit, and Gopax stopped trading on May 10, Bithumb on May 11 We stopped trading daily, but Upbit did not stop trading until May 13.”

Emphasizing the importance of summoning Do Kwon to parliament, Chang-hyeon said,

“As the legislation is delayed, investors’ losses are increasing. The authorities continue to see the huge loss of digital assets as helpless. We should bring related exchange officials, including CEO Kwon Do-hyung of Luna, which has become a recent problem, to the National Assembly to hold a hearing on the cause of the situation and measures to protect investors.”

This news comes after Do Kwon suggested a solution that would enable the Terra ecosystem to get back on its feet after LUNA’s and UST’s implosion. His solution involved endorsing the community proposal 1164, which would allow Terraform Labs to increase UST’s base pool from $50 million to $100 million SDR.

Additionally, Do Kwon proposed forking LUNA to a new chain to reimburse the ecosystem’s users, who lost hefty sums of money after the collapse.

However, these solutions did not satisfy the Terra community. Do Kwon soon revealed that he feared for his security following a break-in at his apartment in the Seongsu-dong district of Seoul.