Ripple Labs executives and the SEC have mutually agreed to delays submissions and hearing until the end of 2022. 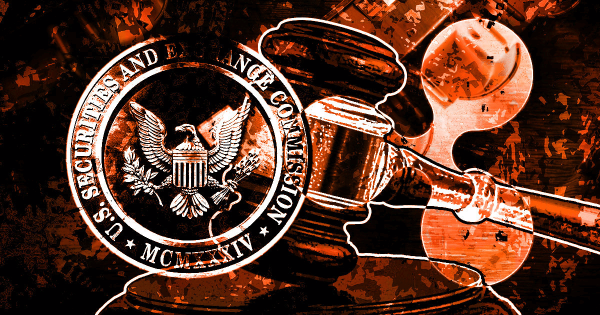 Ripple Labs executives and the SEC have agreed to extend the schedule of their case and delay hearings until the end of 2022, which means the case will likely continue well into 2023.

The extension was requested mutually by both parties in a letter sent to Judge Sarah Netburn, who has been presiding over the case. Judge Netburn approved the new schedule.

Defense attorney James Filan shared the news and contents of the letter on Twitter.

The new schedule comes after the SEC filed for an extension to file an objection to Judge Netburn’s ruling on the Motion for Reconsideration of the DPP Ruling. The request marked the second time the regulator has asked for an extension on the matter.

The ruling is related to a famous 2018 speech by former SEC Director William Hinman, in which he stated that Bitcoin and Ethereum are not securities. The SEC wants part of the speech, as well as some of Hinman’s emails and documents, to be excluded from the record by raising new privilege assertions.

Ripple’s XRP was in the red for the fourth day in a row on April 24, and the new update did not cause a significant movement in the price.