Russian regulators want to mine crypto through wasted flare gas

The oil and gas industry in Russia is pressurizing the authorities to allow it mine crypto with flares of natural gases. 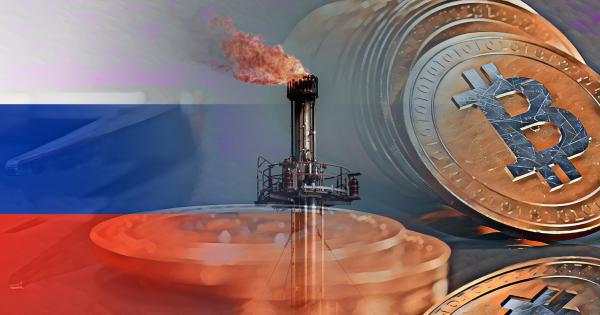 Mining digital assets in Russia could take a new turn in the near future as regulators in the European country are considering using waste natural gases for mining purposes, this was revealed by a report from a local media house, Kommersant.

According to the Kommersant report, it revealed that it was privy to a September 7 letter between the regulators where the Russian central bank alongside other government agencies like the Ministry of Industry and Trade and Ministry of Digital Development were in talks of whether players in the oil and gas industry could use wasted natural gas to power data centers that are focused on crypto mining.

Though no approval has been granted, largely, because the crypto mining industry in Russia is unregulated. However, the use of natural gas for powering crypto mining would be making use of a gas that is often unprofitable to extract especially as it is always flared during oil drills.

Notably, these flares are a renowned green energy source because of their lack of productive energy use.

Russia faces pressure from the oil and gas industry

Russian authorities might be under pressure to reconsider their lackadaisical approach to the crypto industry generally as many of the crypto miners who left China have relocated mostly to the country, Kazakhstan, and the United States thereby placing it amongst the highest Bitcoin hash rate producers in the world.

Also, the pressure from players in the oil industry could also tighten the noose on the government. The report stated that the idea for using the flared gas for crypto mining came from market participants and that “one of the largest Russian oil companies would like to scale its cryptocurrency mining project.”

Alexander Zhuravlev, the Chairman of the Commission on Legal Support of the Digital Economy of the Moscow Branch of the Russian Bar Association highlighted that Russia’s oilmen could capitalize on this to “create data centers or provide their excess capacity as “mining hotels” for investors from China, where mining has been legally banned.” 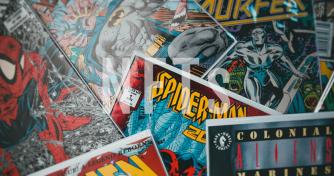 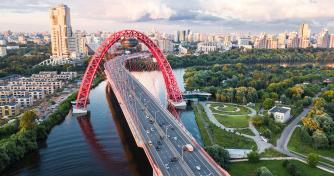 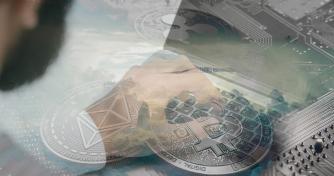