Foundry US has revealed that BTC hashrate in the United States is converging in areas with access to renewable energy sources. 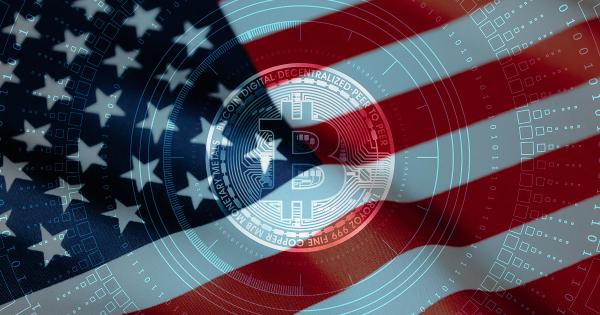 Photo by Karolina Grabowska from Pexels and Pete Linforth from Pixabay

Months after China kicked out crypto miners citing environmental concerns of the industry, a report from Foundry USA has shown that miners emigrating to the United States are seeking renewable energy sources for their operations.

According to the report from the biggest mining pool in North America and the fifth-largest in the world, many of the Bitcoin miners are converging in states with access to renewable energy as 19.9 percent of BTC hashrate is in New York, Kentucky has 18.7 percent, 17.3 percent in Georgia and Texas has 14 percent.

Speaking on this development, Nic Carter, co-founder of Castle Island Ventures, who presented Foundry’s data at the Texas Blockchain Summit in Austin on Friday, says

This is the first time we’ve actually had state-level insight on where miners are, unless you wanted to go cobble through all the public filings and try to figure it out that way.

While conceding that the Foundry dataset does not account for all of the U.S. mining hashrate because not all U.S.-based mining farms enlist the services of this pool. A good example of this is Riot Blockchain who despite being ranked as one of the largest publicly traded mining companies in America, with a huge presence in Texas, does not use Foundry.

This means the company’s hashrate is not accounted for in the dataset and is one of the major reasons why Texas’ mining presence is understated.

Nic Carter revealed that the data published by the firm, despite its limitations, is able to show the trends in the sector.

According to him, many of the states leading the hunt for crypto miners are renowned for their access to renewable energy which is beginning to void the argument that mining digital assets have a negative impact on the environment.

It is important to note that crypto mining in the United States is not entirely through renewable energy however, like Carter pointed out, many of the miners emigrating to the US are seeking renewable energy sources which inadvertently would lead to a “much lower carbon intensity” across the world.

Miners in Iran are being awarded licenses to jack up operations as the network’s ‘hashrate’ sees a hit.

Movements from old Bitcoin wallets are always an exciting development.