85% of DeFi users are riding the NFT wave, with US collectors leading the front Ana Grabundzija · 1 year ago · 2 min read
News › Adoption

A recent blockchain industry analysis report identified the latest trends and patterns in the DeFi, NFT, and gaming spaces. 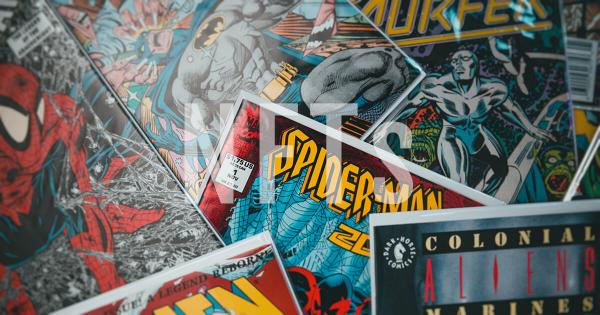 Non-fungible tokens (NFTs) have gained popularity over the last two months, according to DappRadar, a data acquisition and analysis company that tracks decentralized applications (dapps) across multiple blockchains, which attracted more than 500,000 users during July 2021.

The Defi industry is growing incredibly fast, with several dapps and use cases getting created daily and, according to DappRadar’s data, the US appears to be the country most interested in the sector, followed by Brazil, with Asia generating a strong interest as well.

“Binance Smart Chain (BSC), Polygon, and Ethereum are well represented by China, India, and Russia respectively, driving a good amount of usage. However, Thailand stands out as the country garnering the most interest in this sector,” read the analysis, while reflecting on geographical trends, stating that “it is quite encouraging to see large population countries like Brazil and Thailand being involved,” as they can easily boost the mass adoption.

“According to DappRadar’s portfolio tracking tool, 85% of our DeFi users have also interacted with NFTs. Compared to May, these figures represent a 10% increase, supporting the trend that NFTs have gained popularity over the last two months,” read the report, revealing the new wave of interest in NFTs, which, according to the company’s recent numbers, has been spreading beyond the DeFi user base. 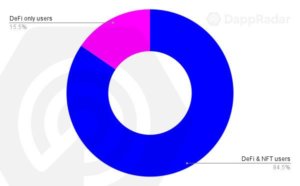 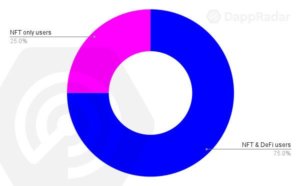 “The US appears to be the most interested in NFT collectibles and marketplaces as well, but with a higher margin in respect to other countries,” according to the report, which reflected on the predictability of the trend, since the country traditionally belongs to the top markets for all types of collectibles.

As per DappRadar’s data, Indonesia stands out in Asia, while Russia and India also appear to be interested in NFTs, though to a lesser degree than they are in DeFi.

“The play-to-earn economic thesis is supported by emerging economies; gaming dapps traffic is led by the Philippines, followed by India, Brazil, Venezuela, and interestingly the United States,” read the gaming space analysis.

Bored Apes Yacht Club surfaced as the most distributed among the top five Ethereum (ETH) collections, since it currently has more than 5,100 unique owners, with only 4% of the collection being owned by the top five wallets.

The analysis revealed that the whale concentration index is way higher for CryptoPunks at 9% and Avastars at 21%, however, the last two months’ data suggests an increase in total holders. 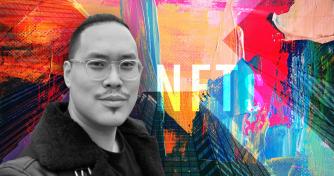 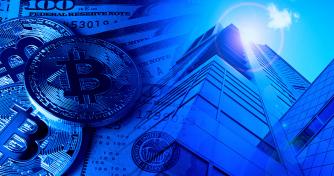 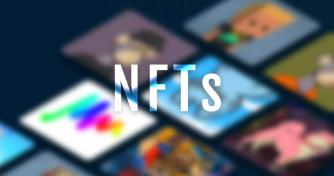