Gate.io is Releasing The First 5,000 OpenPunks on NFT Magic Box 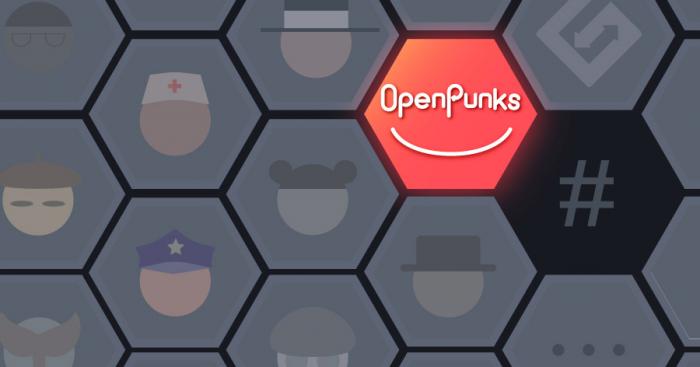 “We are always excited to bring new products to market. The first 150 OpenPunks mystery boxes sold out within 2 minutes, indicating users’ increasing appetite for NFTs. Users will be able to pick the OpenPunks they like most based on attributes such as type, role, skin tone and hair colour and purchase the ones with the combination they like best,” said Marie Tatibouet, Chief Marketing Officer at Gate.io.

Inspired by the likes of Loot, OpenPunks are an entirely attribute-based series of NFTs where users can provide their own design based on the attributes that their OpenPunks feature. Attributes include type, role, skin tone and hair colour and come with a dedicated rarity badge that allows users to establish how rare each NFT is.

Despite being introduced in 2015, it wasn’t until 2021 that NFTs started going mainstream. According to data from market tracker DappRadar, the global NFT market saw over $10.7 billion in sales during Q3 2021, a staggering 704% increase over the preceding quarter. This surge has been driven as interest in NFTs has reached an all-time high.

Popular blockchain gaming platform, Axie Infinity, broke records with over $2 billion in NFT trades being performed by users. Similarly, one of the leading NFT collections, CryptoPunks, has seen over $1.6 billion in sales, while others such as Bored Apes, Pudgy Penguins, CovidPunks and more continue to grow.

OpenPunks were created in order to inspire both users and creators alike, while promoting growth in the global NFT ecosystem. Users are invited to let their creativity run wild while purchasing, creating and trading different OpenPunks on the platform.

Gate.io allows blockchain enthusiasts to trade and store assets in over 890 of the leading cryptocurrencies for over 6 million users from over 190 countries. The exchange offers spot, margin, futures and contract trading in addition to DeFi products through HipoDeFi, custodial services through Wallet.io, investments through Gate Labs and it’s dedicated GateChain platform. The company also offers a wholly integrated suite of products such as its Startup IEO platform, NFT Magic Box marketplace, crypto loans and more.