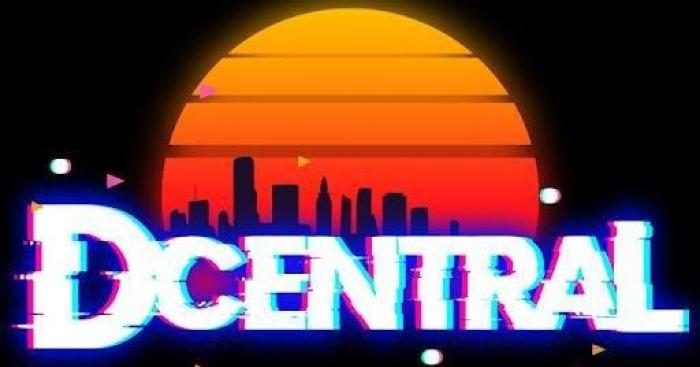 Miami, Florida, 29th November, 2022, Chainwire — DCENTRAL has earned a reputation for hosting can’t-miss, community-focused Web3 industry conferences like DECENTRAL Miami and DCENTRAL Austin. Building on the huge success of these events, now DCENTRAL is expanding its reach across the globe. In 2023, DCENTRAL will bring its renowned conference to Asia, kicking things off with the first-ever DCENTRAL Vietnam, coming to Ho Chi Minh City on May 11 to 12 2023..

Whether it’s a bull or a bear market, DCENTRAL continues to expand and build upon the educational and community-focused events it’s become known for. Like its predecessor conferences in Miami and Austin, DCENTRAL Vietnam will focus on supporting developers as they build, and helping Web3-centered communities take root and flourish. DCENTRAL made its first trip to Asia during this year’s Asia Crypto Week, where it hosted DCENTRAL Singapore events all week long.

DCENTRAL is also announcing its new Asian headquarters, DCENTRAL Asia, located in Hong Kong. The location will be helmed by Co-Founder, Chief Strategy Officer, and Head of Asia, Esther Ng.

“After our successes in the United States, we are looking to build and expand into new locations in Asia. Although it’s bear market conditions, our flagship DCENTRAL Miami event was a hit once again with the community in full support, plus we all know now is the best time to build.

Be on the lookout for more news on events in other locations coming soon, including Japan, Hong Kong and Singapore.

Even after its Asia debut, 2023 promises to be a busy year for DCENTRAL. In June it plans to host the first-ever Games & Metaverse (GM) Summit in the U.S., while continuing to support various events for Web3 and Layer-1 and 2 infrastructure partners. In December, DCENTRAL will make its triumphant return to Miami during the international art fair, Art Basel for its flagship conference DCENTRAL Miami.

DCENTRAL is thrilled to announce this exciting expansion, and is looking forward to connecting with attendees at brand-new conferences in the U.S. and Asia throughout 2023 and beyond.