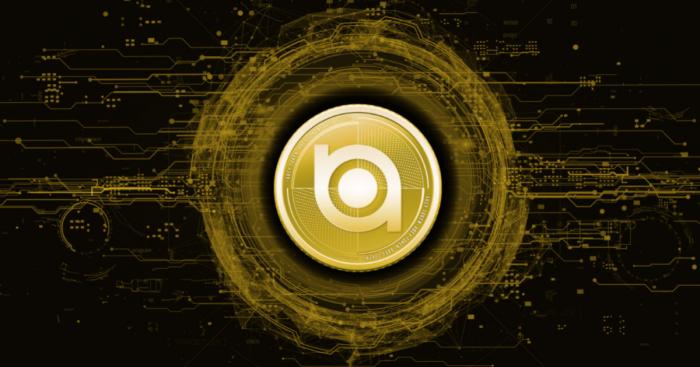 Multi-layer blockchain protocol ABEY has successfully conducted a successful airdrop of XT tokens. XT token is the native token of ABEY’s DEX XSWAP and serve as governance purposes for the exchange.

The airdrop occurred on September 9 with over 500,000 XT tokens distributed to recipients. The entire process was completed in 30 minutes and shows the growing demand for more assets on XSWAP, the ABEY ecosystem’s DeFi (decentralized finance) platform that is built on top of the ABEYCHAIN.

The second airdrop was only opened to users that did not participate in the first airdrop. ABEY team revealed that the airdrop was a way to incentivize new users and promote the organic growth of its ecosystem.

ABEY is planning on distributing 1.2 billion tokens to users through liquidity mining on the XSWAP platform. There are more airdrops that will be conducted as a way to match the growing demand for the token.

This growth on the XSWAP platform is the latest example of ABEY’s momentum.  Just last week the ABEY token was listed on Liquid Global, one of the world’s top cryptocurrency exchanges.

Officials at Liquid Global called the listing an exciting one for their exchange. “Liquid is looking forward to providing the ABEY community with a reliable venue to acquire and exchange ABEY tokens and further develop the ecosystem, said Seth Melamed, Liquid COO.

Liquid currently hosts over 800,000 customers, operates in over 100 countries, lists over 80 tokens, and has recently achieved an all-time high of more than US$1.1B trade volume in 2021. Additionally, Liquid is consistently ranked among the top 10-20 regulated cryptocurrency exchanges globally based on daily traded spot volume with deep BTC/JPY liquidity.

The listing on Liquid Global represents a significant milestone for ABEY token.

ABEYCHAIN is regarded as a novel blockchain protocol that has the potentials to surpass Ethereum as the leading smart contracts platform. Unlike Ethereum that has suffered scalability problems and rising transaction fee costs. ABEYCHAIN is built to be highly scalable from the start and has a stable gas fee mechanism that ensures transactions are made at low costs.

Developers can create financial products and decentralized applications within a developer-friendly environment. Web 3.0 products can be developed by leveraging ABEYCHAIN blockchain architecture which can be scaled to accommodate 10,000 TPS.

Developers can also create, list, and sell dApps within the innovative ABEY Marketplace. A feature that is not available on other blockchain ecosystems. NFT lovers can also explore a diverse ecosystem within the dedicated NFT platform on ABEYCHAIN. XSwap is a DEX that houses novel DeFi features, and DeFi enthusiasts can leverage earning opportunities like liquidity mining, staking, and lending on the platform.

Decentralized storage is a growing trend, and ABEY Storage Network enables users to store their data on the blockchain. Storage miners are incentivized with the ABEY Storage Token (AST) to store users’ data. In addition, ABEYCHAIN has developed aCash Token (ACT), a stablecoin pegged to the USDT for traders that want to hedge their risk.

More developments in the future

ABEY Foundation has stated that it will continue to develop new products within its blockchain ecosystem. It also has plans to list ABEY token on more exchanges and develop programs to encourage adoption globally. To learn more about ABEYCHAIN and ABEY token visit the website http://www.abey.com.