IBC and Wormhole are about to boost Terra’s use case, while new projects line up to launch on the network. 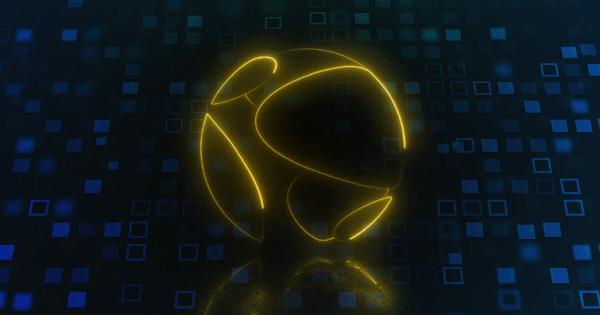 Terraform Labs, the South Korean company behind the blockchain project Terra (LUNA), continues focusing on advancing the developer activity on the network.

Meanwhile, the true impact of the network’s cardinal upgrade, dubbed Columbus-5, is yet to unravel, as the launch of Inter-Blockchain Communication (IBC) protocol and Wormhole support for Terra approaches.

Columbus-5 successfully launched in late September and, according to the network’s developers, Terra’s ecosystem is on the verge of an explosive expansion.

Terra's ecosystem sprint into the end of the year is gonna be a sight to behold.

“Now that Columbus-5 is live, more than 60 projects are preparing to launch in the next six to eight weeks and more than 100 have recently announced plans for the end of the year or early 2022,” Do Kwon, co-founder and CEO of Terraform Labs, told AsiaMarkets.

In the interview, Kwon continued explaining how the upgrade, which opened up countless avenues for the ecosystem’s expansion, is about to boost Terra’s stablecoin use case while putting upward pressure on the native token’s value.

“More projects on Terra diversify and amplify the demand for UST, accelerating the expansion of the stablecoin supply and accruing value to LUNA holders,” Kwon said.

What’s in the stars for UST?

While leveraging Terra’s utility token, LUNA, the algorithmic stablecoin maintains a nearly equal value to the US dollar.

“As custodial stablecoin models do not scale well and serve as hubs of risk in a decentralized financial stack, we expect increased adoption of decentralized stablecoins to increase in the coming months and years,” he clarified.

The integration of Inter-Blockchain Communication (IBC) protocol, is set to open Terra up to a myriad of dApps in the Cosmos (ATOM) ecosystem while enabling UST to seamlessly hop between chains.

IBC facilitates sovereign chains to connect and communicate with each other, allowing the transfer of tokens between Cosmos and other IBC-compatible blockchains.

“Similarly, Wormhole is a cross-chain bridge to Solana (SOL), Ethereum (ETH), and Binance Smart Chain (BSC), that enables Terra assets like UST to be seamlessly ported to some of the largest chains by TVL and users in the entire industry,” Kwon added, underscoring the importance of the coming bridge, which is expected to significantly reduce friction for UST moving from one blockchain to another.

“We fully expect the demand for UST in cross-chain environments to accelerate the expansion of the UST supply further, potentially reaching the $10 billion market cap mark by year’s end,” he added, offering an ambitious outlook, considering that stablecoins current $2.74 billion market cap.