Crypto research platform LunarCRUSH has launched a tool ranking the most influential Twitter accounts by their impact on specific cryptocurrencies. 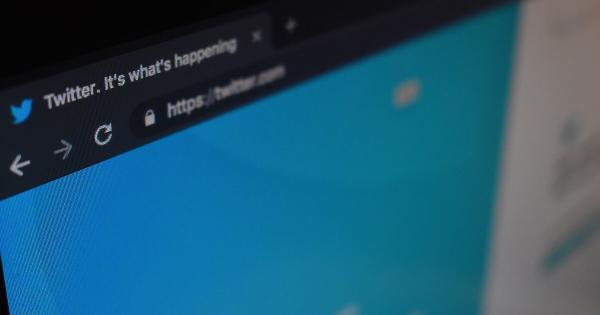 Crypto research platform LunarCRUSH has launched a tool ranking the most influential Twitter accounts by their impact on specific cryptocurrencies.

The California-based company markets itself as taking a “community-driven” approach to cryptoanalysis and claims to crunch data from more than 100,000 social media posts each day using machine-learning. The influencer function is the platform’s latest addition.

U.S. crypto publication Cointelegraph comes in as the most influential account overall and also specifically for Bitcoin, just ahead of famously tweet-prone Morgan Creek Digital partner Anthony Pompliano, in second place on both counts.

Rhythmtrader, a prominent Bitcoin-centric Twitter account, and Binance CEO Changpeng Zhao come in as third and fourth-most influential for Bitcoin. Peter Schiff probably comes in as the list’s biggest wildcard, ranked as the 6th-most influential account for Bitcoin — Schiff is a self-professed gold bug and has launched many a vitriolic attack on the original cryptocurrency.

The rankings for the second-largest cryptocurrency by market capitalization may be slightly more puzzling.

For instance, WhalePanda is the number-one pick for Ethereum — an anonymous Twitter account that has established itself as a staunch and outspoken critic of the smart contract platform.

Blockstream CEO Adam Back, another individual that has not hidden his reservations about Ethereum, comes in as third-most influential account.

Perhaps most baffling of all is that Ethereum co-founder Vitalik Buterin — widely viewed as the poster child of ETH — doesn’t appear in the top-100.

The platform also allows users to see a total list of coins influencers supposedly have an impact on. Expectedly, CZ claims to influence over a veritable smorgasbord of 22 cryptocurrencies other than BTC, naturally including Binance’s own native token, BNB, as well as ETH, MATIC, and others. Pomp, on the other hand, only ranks as having influence over Bitcoin and Ethereum.

For more information, check out LunarCRUSH.com

There’s more to markets than just trading off of price.